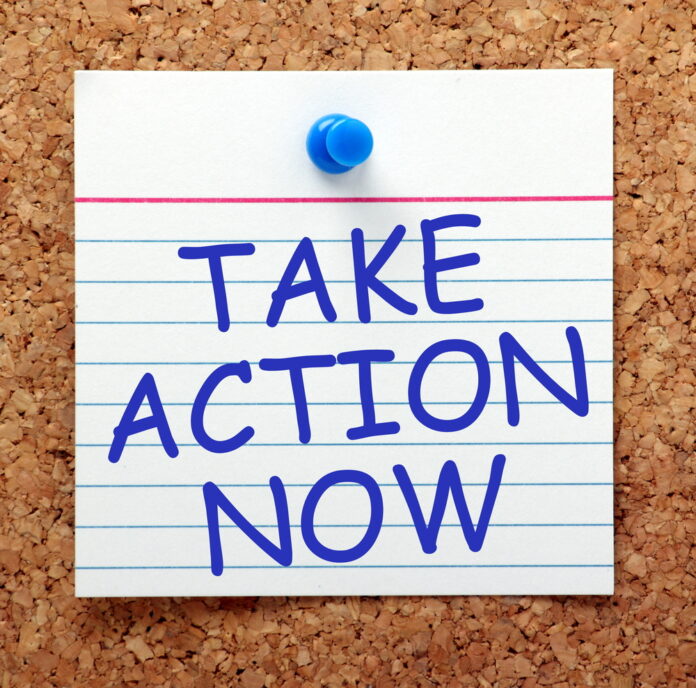 You know that kind: people who know where to find the truth but intentionally avoid it because they don’t want to change.

A perfect example is government officials who have access to accurate gun statistics and access to hearing both sides of the gun control argument, but they choose to not educate themselves on the pro-gun, pro-Second Amendment arguments in that debate. Anti-gunners in government intentionally avoid the truth.

Need examples? Former New York City mayor and current Democratic Presidential hopeful Michael Bloomberg is one. Virginia Governor Ralph Northam is another. There are quite a few folks in the Virginia legislature who fit this willful ignorance definition of stupid, and those folks, along with Northam, are pushing hard to get gun control legislation passed. Amy Friedenberger writes,

With two weeks left in the General Assembly session, the House of Delegates and Senate are hashing out the details of several gun control bills.

Democrats are on the verge of fulfilling a top campaign promise to deliver gun control, an issue that has dominated this legislative session. Both chambers say they’ve reached agreement on a few bills, notably a measure known as a “red flag” bill, but they still are working on hammering out the specifics in others, such as expanding background checks.

One of the most complicated proposals has been to allow courts to temporarily ban people from possessing firearms if there are clear signs that they pose a danger to themselves or others. The House and Senate have both tweaked their bills so they match.

The legislation that’s headed to the floor of both chambers for a final vote addresses the concerns of senators who wanted to make sure there was enough due process built in for someone who could be subject to an emergency substantial risk order.

The Senate, which has a few moderate gun-friendly Democrats, has been the more challenging chamber for gun control bills to pass through. With a narrow 21-19 majority in the Senate, Democrats can’t afford to have more than one party member break ranks. In the event of a tie, Lt. Gov. Justin Fairfax, a Democrat, would vote on the bill.

The House and Senate have also agreed to legislation that would require in-person training to obtain a concealed handgun permit. Currently, people can take online courses, which aren’t standardized.

Legislation to allow localities to ban weapons from certain buildings and events also appears poised to pass both chambers.

Now is not the time to ease up on the pressure to have your legislators vote against any gun control proposals. #VAGunRightsRebellion folks, there is still a lot to do, and if you want to keep your guns without more government harassment, then you need to mobolize as many people as possible to have them contact their legislators and have these gun control bills killed before Northam can sign them.