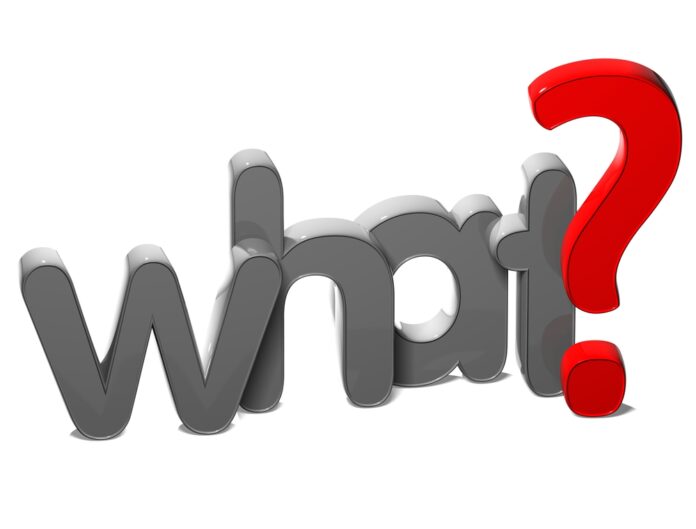 Have you ever wondered how some people survive in this world given some of the ridiculous stuff that they say and seem to believe? You know the kind of people that I’m talking about: the kind that you wonder how they are able to function in the real world, how they make breakfast, walk and talk, and take care of their basic needs.

And now 2020 Democratic Presidential hopeful Amy Klobuchar may be added to my list of those people.

Why? Because she is using words in a way that makes it clear that she doesn’t know what they mean.

Take the term “mandatory.” Everyone that I know takes that word to mean that you don’t have a choice. So, mandatory gun buy backs would be a confiscation of guns, right? Pretty straightforward logic, isn’t it? But, apparently, not to Klobuchar. Julio Rosas writes,

During the first 2020 Democratic primary debate, Minnesota Sen. Amy Klobuchar said if there is a mandatory buyback, it would not involve gun confiscation.

“Gun confiscation, right, if the government is buying back, how do you not have that conversation?” moderator Chuck Todd asked.

“Well, that’s not gun confiscation because you give them the offer to buy back their gun,” Klobuchar said.

“I look at these proposals and I say, ‘Does this hurt my uncle Dick and his deer stand?’ coming from a proud hunting and fishing state? These ideas don’t do that,” she added.

Klobuchar have voiced support to implement a ban on “assault weapons” and universal background checks.

But it seems that Klobuchar doesn’t know the difference between mandatory and voluntary. I wonder if she thinks that gun bans are voluntary as well. That would fit the situation in gun control havens like Chicago and Baltimore where only law abiding citizens “voluntarily” abide by the gun control laws, but criminals choose not to.

Maybe that explains how anti-gunners justify the absolute failure of gun control laws in cities like that. Mandatory laws are voluntary. Of course, maybe I should voluntarily not renew my drivers license since, according to Klobuchar’s logic, it wasn’t mandatory for me to renew it to keep legally driving. I wonder how that line of reasoning would work in front of the judge.

Look, if anti-gunners like Klobuchar are going to keep changing the definitions of words to what they want it to mean in any given situation, you can’t even have a rational conversation with them because they’ll just twist what you mean and what they mean so that you aren’t even talking about the same thing.

It’s a huge problem, and it’s one of the reasons for the political polarization of America which has been caused, at least in part, by people like anti-gunners changing definitions on the fly.

It’s time that we held them to their words and what they meant in the moment and get these crazies and hypocrites thrown out of office.