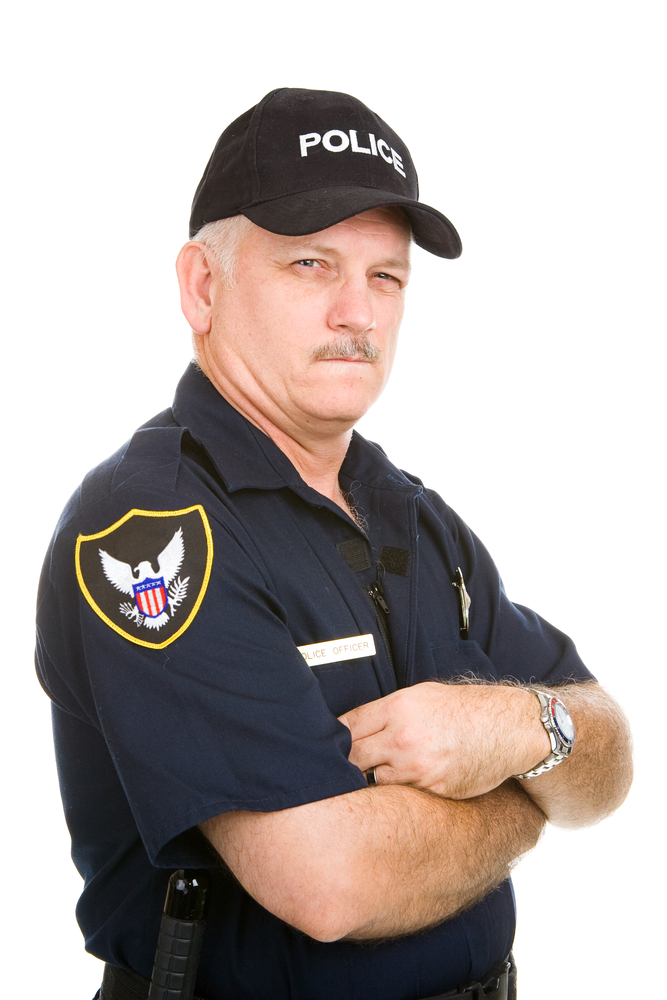 Law enforcement officers in Virginia aren’t happy, and you would feel the same way if you were in their shoes.

See, their proposed 3% raise in the Virginia budget was killed because they support your Constitutional right to keep your firearms. That’s right, they are being penalized for doing their job because that job includes an oath to uphold the Constitution. Jake Burks writes,

Controversy in the Commonwealth after a pay raise for Sheriff’s Deputies is blocked in the General Assembly.

“We haven’t had a pay increase since Governor Northam took office,” explained Major Harold Heatley of the Tazewell County Sheriff’s Office. “He’s not put a pay raise in his budget for Deputy Sheriffs.”

Senator Bill Stanley of Virginia’s 20th District looked to change that in the 2020 Session. He introduced an amendment to the Commonwealth’s budget that would offer a 3% pay raise to the men and women of Virginia’s Sheriff’s Departments.

After the vote, Stanley took to Facebook where he claimed Majority Leader Dick Saslaw approached him and said Virginia’s Deputies aren’t receiving a raise because they rallied against proposed gun control measures in Richmond.

Sheriff Hieatt, Major Heatley and several deputies were among those in Richmond on Lobby Day.

“For us to get slapped in the face and told because we stood up for the constitution, we aren’t gonna get a 3 percent pay raise — that’s just disrespectful,” Heatley said. “So basically we’re being told, ‘you will support these anti-gun bills or we’re not gonna give you a pay raise.'”

According to the Washington Post, the Senate’s two-year budget plan would give deputies a $200 bonus in the first year and a 3 percent raise in the second. Deputies will receive the one-time $200 bonus this year — and the 3% increase will be up for consideration again next year.

“Should Senator Saslaw or his family, or any of the Senators or Delegates or their family members call for the assistance of a Deputy Sheriff — they will come. They will not hold any grudge against them,” said Heatley. “But because we don’t support their amendments, their anti gun legislation.. we’re being punished.”

This kind of grudge match grumpiness from anti-gunners is what people involved in the #VAGunRightsRebellion deal with everytime they deal with an anti-gunner. But our gun rights are worth fighting for, and that’s why we do it.