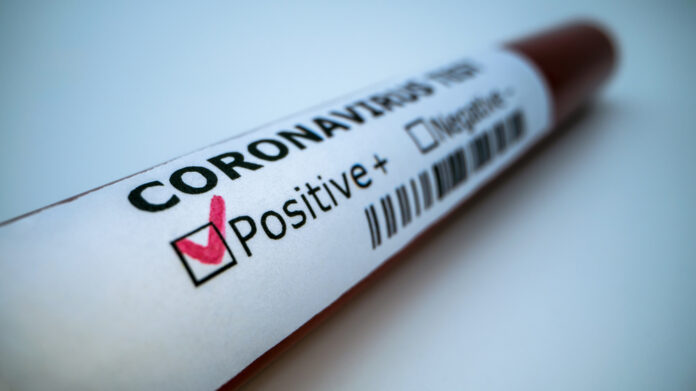 If there is one thing that anti-gunner politicians are known for beyond their blind zealot belief that guns are evil, it is that they will use whatever means they can, honest or dishonest, to try to get more gun control implemented.

Now, to be fair, there are probably some people who actually think that getting rid of guns will save lives. Those people are just ignorant.

But then you have people in Congress who have access to real data about the impact on overall violence when guns are banned (it goes up when guns are banned), but these members of Congress still push to pass gun control. Either these people don’t actually care about violence (which is evil), or they don’t care about the truth (which means they’re psychopathic), or they are willfully ignorant about guns (which means they shouldn’t be representing anyone because they are knowingly clueless).

Sadly, some of these anti-gunner politicians tried to sneak more gun control into effect during the current Coronavirus situation. The NRA Institute for Legislative Action (ILA) gives us the details:

On April 2, a group of anti-gun U.S. Senators led by Sen. Chris Murphy (D-Conn.), Sen. Richard Blumenthal (D-Conn.) and Sen. Edward Markey (D-Mass.) sent a letter to the directors of the Federal Bureau of Investigation and the Bureau of Alcohol, Tobacco, Firearms and Explosives demanding a crackdown on gun sales nationwide. Citing the recent surge in gun sales, the senators urged the agencies to adopt policies long sought by gun control advocates.

Second, the senators have urged the FBI to diminish protections against the creation of a federal gun or gun owner registry by encouraging them to retain firearm transaction data longer than permissible under federal regulations.

So, basically, these Senators want to prevent as many people as possible from being able to purchase firearms, and they want to try to get the ATF to track gun purchasers for an even longer period of time.

The good news is that these people haven’t tried to get any new gun control legislation passed during the Cornovirus situation, but keep your eyes out. They’ll take any opportunity that they can get.