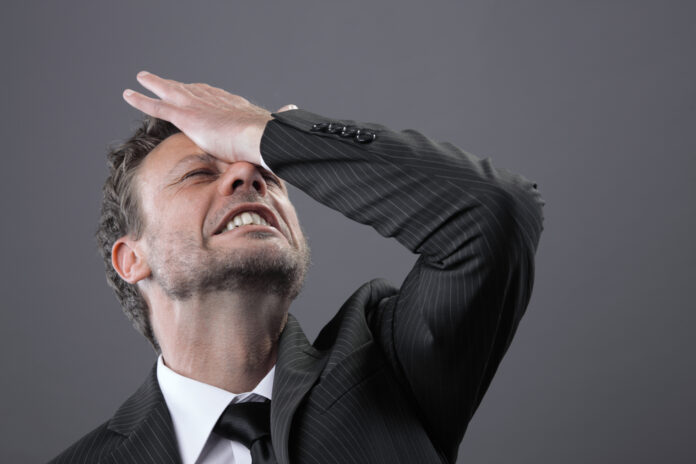 Anti-gunners swear up and down that gun control will stop gun violence. Some of them (especially “celebrities”) get hysterical about it in the media.

But it just isn’t so.

How can I say that? Because the data doesn’t show that gun control reduces overall violence or that gun control prevents shootings. On the contrary, it’s easier for violent people to use guns to injure or kill people when no one else has a firearm.

Don’t believe me? Then you need to explain why gun violence hasn’t decreased in gun control Mecca Washington, D.C. during the Coronavirs lockdown (hat tip to here for the lead). Amanda Michelle Gomez writes,

D.C. has not gone a week without a homicide since Mayor Muriel Bowser declared a public health emergency over the coronavirus pandemic on March 11.

There have been 17 murders in D.C. since the city saw its first confirmed case of COVID-19 on March 7, and 46 murders since the start of 2020, according to data from the Metropolitan Police Department. Despite a pandemic and orders from the mayor to stay inside, D.C. is on track to match its homicide rate from last year, when the city saw the highest murder count in a decade, at 166. And like last year, the overwhelming majority of homicides involved a gun.

But maybe you think htat the issue is only in D.C. Maybe people are upset about all the bickering in Congress. Then how do you explain what is happening with gun violence in New York City? John Annese writes,

Murders have surged in New York City for the second straight week in spite of the coronavirus lockdown — pushing the 2020 homicide total past the number of killings in the same period last year.

The NYPD on Monday reported 10 homicides last week, compared to five in the same week in 2019. There were 11 murders the week before that compared to four in the same time period last year.

Doubled! NYC murders doubled under the Coronavirus lockdown and gun control in NYC!

If gun control worked, then New York City and Washington, D.C. would have decreasing rates of violence, but they don’t.

Gun control doesn’t work, and the statistics prove it.