Home Guns Are 3D Guns Really A Threat To Society? 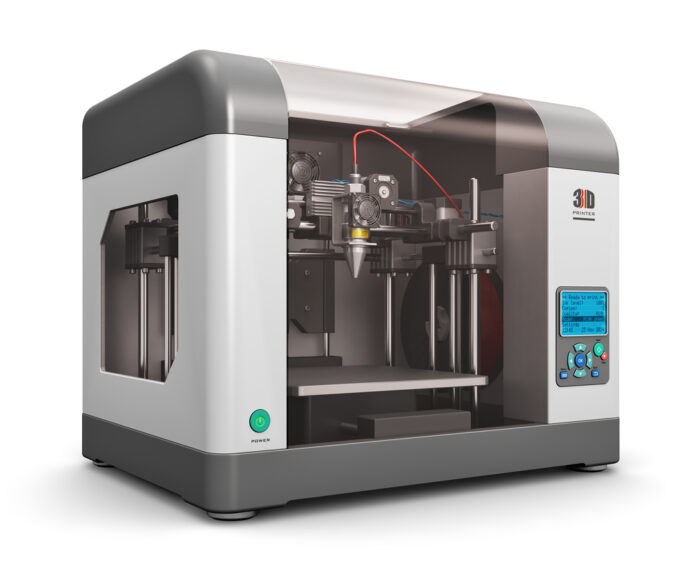 Anti-gunners would have you believe that 3D printing of guns is going to signal the end of the world. They’ll swear up and down that 3D guns are going to cause society to disintegrate into utter chaos and to trigger the coming of the anti-Christ.

Okay, that part about the anti-Christ may not be true (though I wouldn’t put it past some anti-gunners), but the fact of the matter is that even the mention of 3D printing of guns tends to send anti-gunners into convulsions and fits of rage complete with foaming at the mouth. You would think that Max von Sydow needs to perform an exorcism on them.

But what is the truth? Are 3D guns really as dangerous as anti-gunners say? Gabriella Hoffman gives us the facts:

For example, a January 2019 survey from the Bureau of Justice Statistics (BJS) found criminals didn’t readily use “ghost guns” in perpetrated crimes. The survey, Source And Use Of Firearms Involved In Crimes: Survey Of Prison Inmates, 2016, concluded of the 287,400 prisoners surveyed who possessed guns during their offense 56 percent had stolen them, 6 percent had found the firearms at the scene of the crime, 43 percent obtained it from the black market or illegal means while 25 percent were gifted the guns by family members or friends. A mere 7 percent of respondents surveyed had purchased guns from federal firearms license dealers (FFL).

Even the ATF officer featured in the ‘60 Minutes’ special, Thomas Chittum, couldn’t say the number of “ghost guns” used in crimes. In fact, he admitted they constitute a minority of guns involved[.]

Hoffman goes on to note that 3D printing of guns is expensive due to the equipment costs and is not a quick way to get a useable firearm. In fact, one person that Hoffman references said it would likely be both cheaper and faster for someone to get their hands on a gun if they just to buy a firearm even with state mandated waiting periods.

So, amidst all of the wailing and gnashing of teeth from anti-gunners about 3D guns, our simple reply is: Don’t believe the hype. 3D guns really aren’t the danger that they say that they are. Not even close.