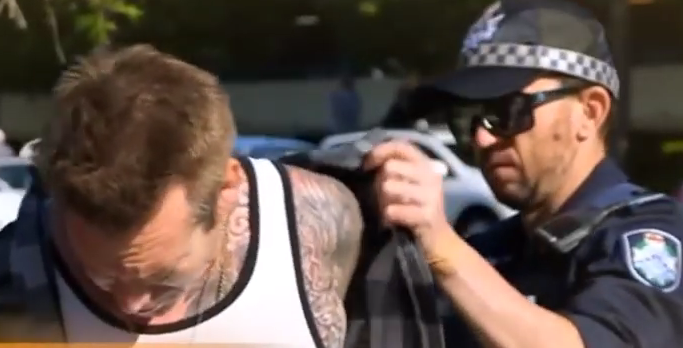 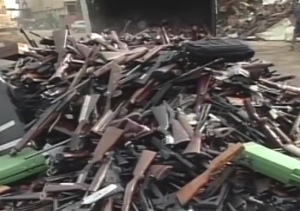 The narrative of the great Australian gun ban solving the problem gun violence down under has just collapsed. A new study pours salt in the wounds of one of the anti-gun rights movement’s most beloved lies.

The myth that the massive gun confiscation scheme enacted in Australia in 1996 reduced crime never made sense. Liberals who attributed decreased homicide rates in Australia to gun control, could never explain why similar trends occurred in the United States during roughly the same time period. If gun control was the reason for the decline of gun crime in Australia: why was the U.S. homicide rate plummeting? Americans were buying record numbers of guns, but our homicide rate dropped right along side the Aussies.

Things just got a heck of a lot worse for the Australia myth, from NRA-ILA:

Despite the confiscation of roughly 700,000 firearms and the severe licensing and registration requirements imposed on law-abiding Australians, criminals have little trouble securing weaponry. The report noted that in Melbourne, “firearms offences have doubled in the past five years,” and that incidents where a prohibited person has been found with a gun increased five-fold from 2011 to 2015. Moreover, Victoria Police Assistant Police Commissioner Stephen Fontana conveyed to The Age that police are seeing “military-grade weapons” “more often than ever before.”

Those intent on breaking the law procure firearms in a handful of ways. The report cited a “senior law enforcement source” who made clear that criminals often acquire weapons “through theft or illegal sale.” The piece went on to note that “Despite Australia’s strict border controls, the smuggling of high-powered military-style firearms is also a growing problem.” Describing the extent of the issue, the authors explained, “Criminal networks also create caches of illegal weapons, including machine guns and pistols with silencers, that are bought, sold and traded among the underworld in ways that are difficult for police to track.”

The ineffectiveness of Australia’s severe gun controls will come as no surprise to many gun rights supporters. A 2013 DOJ National Institute of Justice memo on the efficacy of various gun control measures concluded that the Australian confiscation program, “appears to have had no effect on gun homicide…” Moreover, surveys of state prison inmates here in the U.S. conducted by the Department of Justice have shown that criminals often procure firearms in a manner unlikely to be effected by stiffer gun controls. In the 2004 version of the survey, 40 percent of the inmates surveyed answered that they obtained a firearm through a “street/illegal source,” with another 37.4 percent citing “family or friend” as their source.

I hate to beat the already rotten corpse of a dead horse, but this story is worth repeating; it didn’t work people, the Aussie gun ban didn’t make anyone safe.

Now gun crime is actually reversing and going up. Alarmed, the leftists in Australia have a brilliant idea: more gun control! That’s right, the NRA reports that officials over there are drawing up new plans to confiscate even more guns from the Australian people.