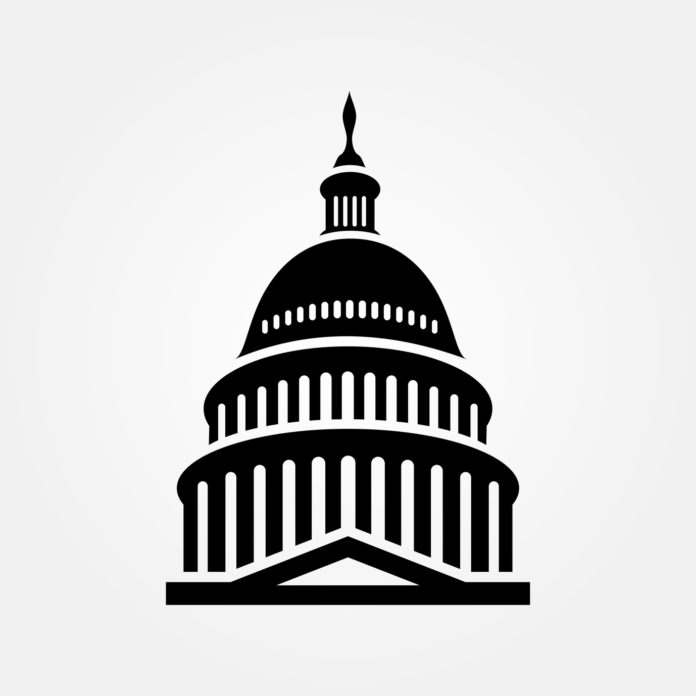 This shouldn’t come as any surprise to anyone who watched the recent Supreme Court hearings for the nomination of Brett Kavanaugh, but California Senator Kamala Harris is a hypocrite when it comes to gun control.

How can I say that, you may ask? That’s a valid question with a simple answer. I say that because she doesn’t want you and I to have the same ability to protect ourselves using firearms of which she takes advantage.

“Armed, plain-clothes LAPD officers were dispatched to California cities outside of Los Angeles at least a dozen times to provide security for U.S. Sen. Kamala Harris at public events, media appearances, and a party,” NBC Los Angeles reports. “The LAPD routinely provides security for dignitaries and officials visiting LA, but a senior retired department official said the courtesy extended to Sen. Harris for her travels to other cities was unprecedented.”

What’s not unprecedented are gun-grabbing politicians who would deny you the right to protect yourself and your family while using tax plunder to make sure their safety is taken care of. Their security detachments can even go armed in so-called “gun-free zones.” At least they have that in common with private criminals.

And Harris is such a hypocrite. And a lying one at that.

Is that clear enough for everyone? But some will argue that a high-profile politician should get special treatment. Really? Codrea covers that, too, by noting that a U.S. Senator hasn’t been assassinated since Robert Kennedy over a half-century ago. In fact, politicians, despite the nasty things that many people say about them, aren’t even in the top twenty-five most dangerous jobs.

Hard to believe, I know. Like you, I really thought that lying to people for a living would be much more dangerous to something other than your character and reputation, but I was wrong.

The fact of the matter is that Harris is less likely than you or me to have to deal with being the victim of a violent crime, yet she thinks that only people like her need protection despite this fact.

So, yes, I call that hypocrisy.