Home Guns Nine Reasons Why There Should Be No Gun Restrictions 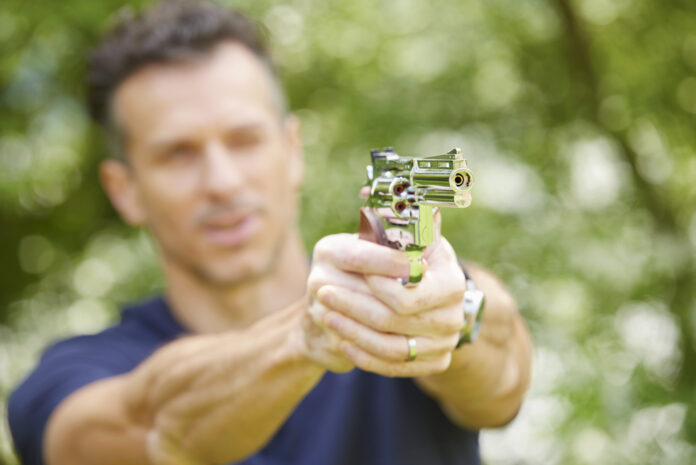 Some people say that black lives matter. I agree. Black lives do matter.

If you’re one of those people who think that we need to ban guns to save lives (black lives, children’s lives, any lives), then Amy Swearer has nine real world examples of defensive gun use just from July 2020 that saved lives. Each of these nine are reasons to loosen gun restrictions, not to tighten them. Here are Swearer’s nine examples with our commentary:

Now, would any of these victims have been better off if they had not had a firearm on their person or if someone nearby had not? The answer is no.

Those are just nine of the many reasons from the month of July, 2020, alone that we need less gun control, not more.

Defensive gun use happens everyday, and guns should be made more available for people to buy so that people can protect both themselves and other people.