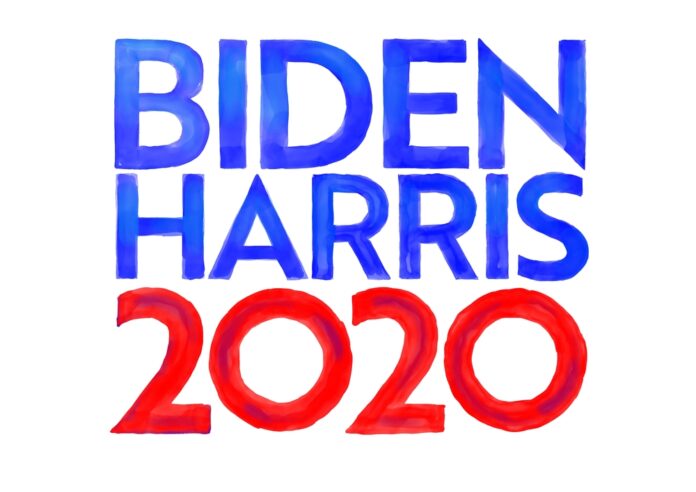 By now, it should be obvious to anyone who is remotely paying attention that the Joe Biden / Kamala Harris ticket is very possibly the most anti-gun political ticket that has ever had a chance of actually getting into the White House.

Biden keeps making it clear that he doesn’t understand gun laws, gun safety, or what is involved in protecting a life (see here for an example). Harris is simply downright hostile towards the Second Amendment and anything that would keep her from being able to run roughshod over the rights of Americans (see here for more on that).

Now, these two horrible candidates have come up with possibly the worst choice for Attorney General that they could ever have come up with. You’ll know this guy. He’s a piece of work, and not in a good way (see here and here for reminders). Harold Hutchison writes,

Who is elected President matters – and not just because the President signs legislation and has the bully pulpit at his (or someday, her) disposal. It also matters because the President of the United States can appoint officials to the Cabinet, and those are often the people who would make a lot of the policy decisions.

This is why Second Amendment supporters should greet reports that New York governor Andrew Cuomo is a potential contender for the post of Attorney General in a potential Biden Administration with great alarm. When his track record is taken into account, Cuomo isn’t just a foe of our Second Amendment rights, he has clearly shown a pattern of retaliation against those who exercise their First Amendment rights in opposition to his agenda.

Look, with Beto and their “gun czar” and Cuomo as their Attorney General, Biden and Harris have set themselves up to be the single most dangerous Presidential ticket put forth by a major party in U.S. history. Simply put, we can’t let these two get into office, and we need to do everything that we (legally) can to make sure that the vote is clear that Biden / Harris have lost in 2020.