Home Guns Antifa Destroys Property: No Police. No Surprise: No Gun Owners Either 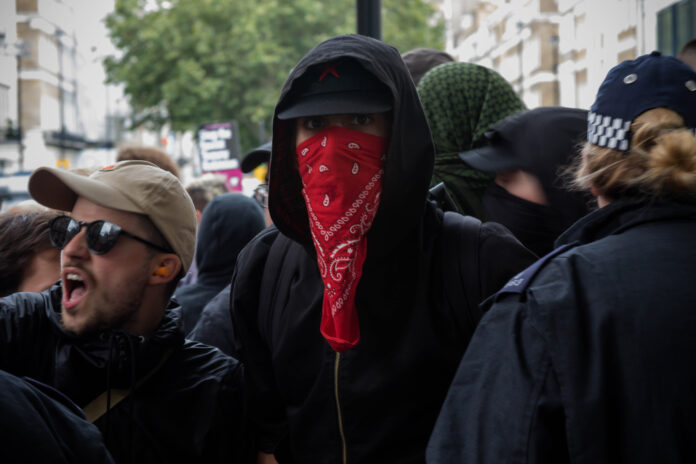 You would have to have been living under a rock in a cave behind a hermit’s hut to not have heard about the Antifa riots that have been taken place in several cities in America over the last few months.

These riots have destroyed property, both government property and private property, and the riots have, in many cases, resulted in people injured and, in a few cases, killed, usually for disagreeing with (or simply not outright celebrating) Antifa’s leftist politics.

Unlike most articles that you’re likely to read, this one isn’t going to focus on Antifa’s politics or even, for the most part, the lack of police in those areas where Antifa is running rampant. Of course, the rioters can more easily run rampant when there are no police to oppose them.

But watch the video below tweeted by Andy Ngo (hat tip to here for the lead), who has reported extensively on Antifa and their riots. After you watch it, think about what else, besides law enforcement, is missing from this area in Seattle. Here is Ngo’s tweet (warning: NSFW due to language):

What else did you notice was missing from the video (and from all of the Antifa riots)?

Gun control is and always has been about making a part of the population defenseless so that they can be controlled. In the case of Antifa, they know that people who value personal freedom in America also tend to value personal responsibility. Antifa can’t stomach that and can’t allow armed opposition to the theft of rights.

And you’ll also notice that Antifa doesn’t riot in area where there are higher concentrations of legal gun owners. No, Antifa riots in left leaning cities run by an anti-gun ruling class.

So, do you think Antifa will come for your guns directly? It’s doubtful. They’ll riot and protest (and maybe even vote) to get the government to come after you for them. Why? Because Antifa is full of cowards and because law abiding gun owners in America won’t put up with Antifa’s nonsense.

You Won’t Believe The Hoops These ‘Gun Violence’ Researchers Jump Through...