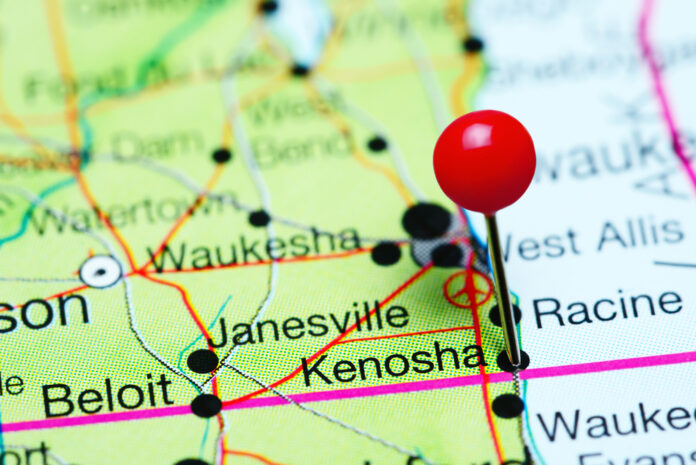 Unfortunately, the point of this article will come as no surprise to anyone who has paid attention to the mainstream media’s attitude toward gun rights. Why? Because the mainstream media has no objectivity about the issue, and they have repeatedly gone out of their way to paint a narrative about guns which is the complete opposite of reality.

Sadly, the recent shooting which occurred in Kenosha, Wisconsin is being used by CNN and the rest of the mainstream media to push a narrative which calls gun owners evil and evil people “heroes” (hat tip to here for the lead). Christina Maxouris writes,

Anthony Huber was armed with nothing but his skateboard when he spotted an armed person among a crowded street in Kenosha, Wisconsin, but he still ran toward the danger, his girlfriend says.

“He pushed me out of the way, like he was telling me to run off, and I tried to grab him,” Hannah Gittings told CNN. “I should have been there, but there was going to be no changing his mind.”

Gittings says Huber launched at the armed individual to protect her and the people nearby.”He did a … heroic thing.”

Doesn’t that make him sound like a saint? And we wouldn’t want to speak ill of the dead, would we? The only problem is that Huber was anything but a saint and video footage which has come to light since CNN posted their anti-Kyle Rittenhouse hit piece show that Huber wasn’t trying to save anyone’s life.

For example, Kat Ainsworth points out that Huber had a long list of convictions including charges of battery, second degree endangerment of safety, strangulation and suffocation, false imprisonment, and disorderly conduct. Oh, and many of those charges had modifiers of domestic abuse and use of a dangerous weapon. And, yes, several of these charges were felony charges to which he pleaded guilty.

And the video footage shows that Rittenhouse was trying to leave the area when the mob which included Huber and the other two people who were shot attacked Rittenhouse. Huber didn’t act in self-defense. He wasn’t trying to protect anyone. He was one of the aggressors.

You would think that CNN might have learned their lesson after settling Nick Sandmann’s lawsuit against them (translation: they lost and paid out millions of dollars to Sandmann), but, apparently, they are too busy jumping to conclusions to try to find out the facts before spouting nonsense.

And the mainstream media wonders why nearly no one trusts them anymore.