Home Guns Gun Owners: This Is Why You Need To Be Careful What You... 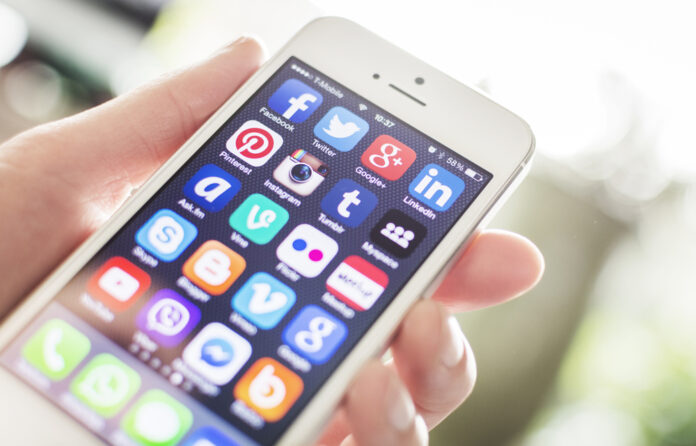 We’ve all heard the phrase “the internet is forever.” That’s certainly true. Once you put something out there, it’s out there for good. But other things are forever, too, like screenshots and social media histories.

Just how much does your social media presence matter as a gun owner? It matters a great deal more than many people realize or care to admit.

All too often gun owners fail to considerable the possible repercussions of their online behavior. Just this morning there was a guy on a friend’s Facebook post saying he didn’t understand why Kyle Rittenhouse didn’t shoot one of his attackers in the head twice rather than shooting him in the bicep because, the commenter said, that’s what he would have done.

Sound innocent? It’s not. Someday a prosecutor could have a field day with it. Don’t be that guy.

So, what should you do? Again, from Ainsworth:

A good rule of thumb to follow is to post, text, and email like it will one day be read out loud in court to a judge and jury. That doesn’t mean you can’t have fun, but don’t be a blatant idiot.

Now, in the age of COVID-19 lockdowns, restrictions and a crazy amount of looting and rioting, things are at a tipping point. There’s a ludicrous amount of posturing, swagger, and “wish a motherf***** would” going on out there on social media platforms.

Throttle it back, guys. Stop and consider what this could do to you one day. Stop and imagine “one day” might be a lot sooner than you think.

Ainsworth is right. We have a First Amendment right in the U.S. to able to speak our minds, but understand that there can be consequences with being the loudmouth (even figuratively on social media).

Remember, just because you can say it doesn’t mean that you should. Sometimes it’s better to stay out of jail and stay at home with your family than to win brownie points in your own mind against people that you disagree with online.