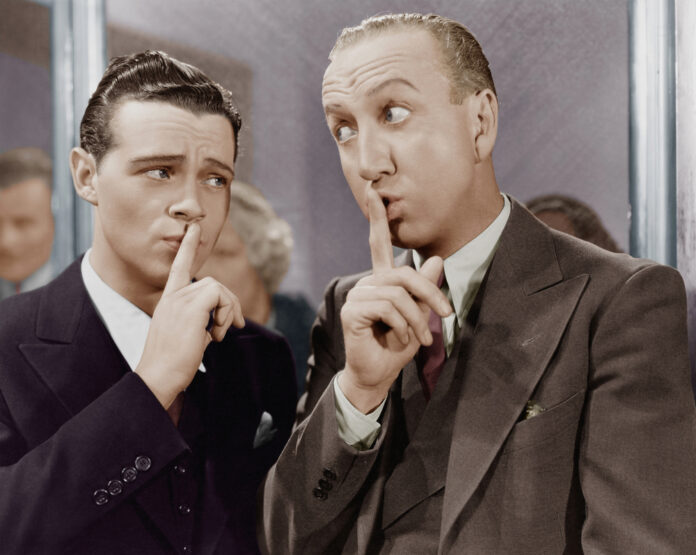 You would think that something called a ghost gun would be one that you “keep under wraps.” In other words, you don’t have to register a ghost gun, so it’s secret from the government.

But there is that human tendency to tell a secret thing to someone else. It is just human.

But, if you have a ghost gun, you must resist that temptation.

Why? Because, yes, your friends are listening, but, also, governments in the U.S. are trying to recruit every day people, maybe your neighbors, to spy on their neighbors for them. And in some places, these neighborhood spies are specifically looking for ghost guns (hat tip to here for the lead). Amanda Hull tells us about one municipality that is doing just that:

Although the city of Syracuse has seen a 9 percent decrease in overall crime this year, Syracuse Police say they’ve seen an uptick in shootings — meaning more guns on the streets.

Part of the problem, police say, is ghost guns.

“A ghost gun is an untraceable gun so it has no serial number, no way for us to figure out who owns it, was it transferred, its not registered by the Sheriff’s Office and pistol unit,” says Sgt. Matthew Malinowski.

It may not look different, but the make-at-home so-called ‘ghost guns’ have become a trend for criminals in Syracuse.

The untraceable guns make it easier for criminals to exploit loopholes in the system.

“It’s incumbent upon you to register it. Traditionally, criminals aren’t doing that,” Malinowski says,.

Meaning the police rely on the community for help.

“It’s important to understand, if you know someone making these guns and selling them, get that information over to the police so we can investigate the incident,” [Sgt. Matthew] Malinowski says.

This is nonsense, of course. Ghost guns are legal, and people aren’t required to register them if they are both the person who completes the firearm and they use it for personal legal purposes (hunting, self-defense, etc.).

On top of that, people don’t need to tattle to the police about their neighbors owning a ghost gun.

Meanwhile, criminals, on the other hand, typically don’t get their firearms through legal means.

What the Syracuse Police Department is doing is Soviet-style spying and trying to criminalize a perfectly legal activity. In this case, that activity is legally owning a firearm that you don’t have to register, and that you’re less likely to register so that you can avoid being harassed by anti-gunners in government.

At least, that is, as long as you keep your mouth shut about your ghost gun.