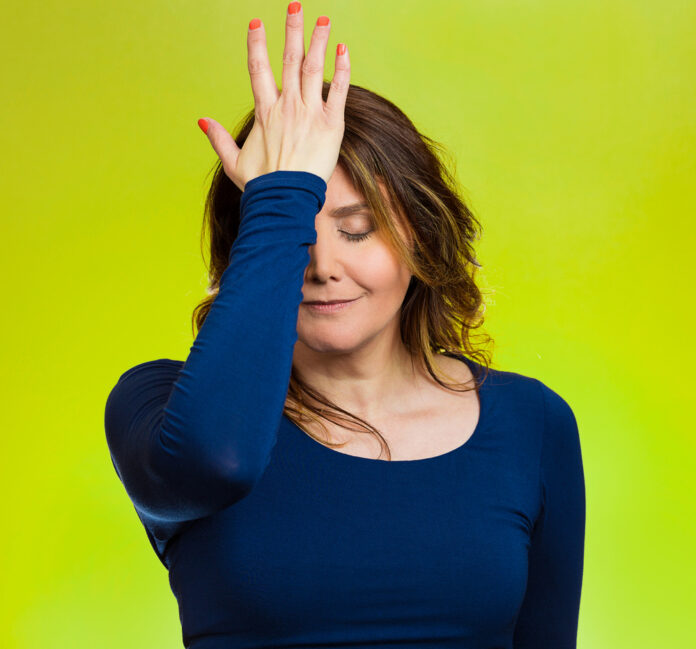 Have you ever met one of those people who seem to be so out of touch with reality that they call down, up and up, down?

Sadly, there is a large group of people dealing with that same delusion. They are called anti-gunners, and Michael Bloomberg’s Everytown For Gun Safety is right there on the far edge away from reality.

You might be asking, “What did Everytown do this time? They’ve done a bunch of ridiculous stuff.” It’s a fair question, but the answer this time may just dumbfound you with how nonsensical it is.

You see, Everytown is saying that the increase in firearms licensing and purchasing in the U.S. actually means that more people support gun control (hat tip to here for the lead).

This surge in gun sales is overwhelming our background check system: according to an Everytown FOIA, the National Instant Criminal Background Check system (NICS) is falling behind due to surging gun sales during the pandemic––leading to a reported likely increase in gun purchases by people who can’t legally own them. The FOIA revealed that 53% more checks than normal are taking longer than three days to process. This is significant because it means that more guns are likely being sold to prohibited purchasers due to the Charleston loophole, a gap in federal law that allows gun sales to proceed if a background check hasn’t been completed in three business days.

“Due to this surge in gun sales, America’s background check system is completely overwhelmed, meaning that thousands of guns are likely being sold to people who shouldn’t have them,” said Shannon Watts, founder of Moms Demand Action. “Mitch McConnell has had years to allow the Senate to vote to close the Charleston loophole, but he’s decided it’s more politically expedient for him to let the bills die on his desk while Americans die in the streets.”

“With protestors being shot in the streets and gun violence on the rise, more guns is not the recipe for public safety,” said Nick Suplina, managing director of law and policy at Everytown for Gun Safety. “Fortunately, polls show this jump in sales leads more Americans to support common sense gun safety laws, which is bad news for every 2020 candidate who is still taking orders from the gun lobby, starting with President Trump.”

Now, let’s take a look at Everytown’s new polling data. That poll was a of a whopping 4,685 people. That’s less people than shop at my local Kroger every week (probably every day).

In other words, it’s nonsense.