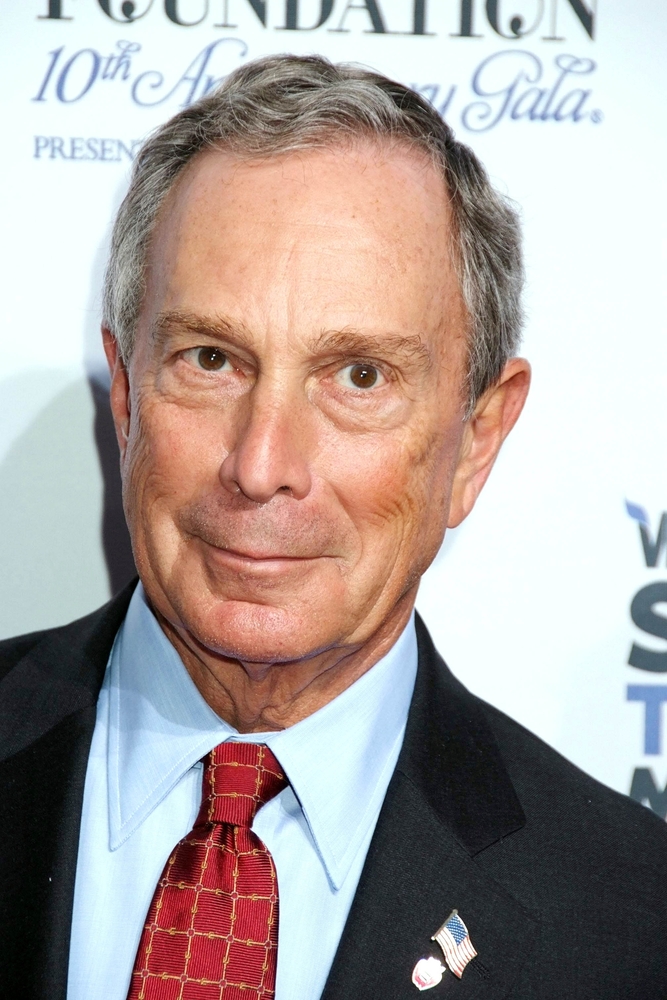 There is a statement popularized by Mark Twain that you may have heard. It goes, “There are three kinds of lies: lies, damned lies, and statistics.” Michael Bloomberg’s Everytown for Gun Safety recently put out a bit of propaganda that used statistics without context and then made statements using those statistics out of context to tell lies.

Not that anyone reading this is surprised at this. Our friends over at Gun Facts give us the details:

If one kid died last year from eating Tide Pods, and two died this year, then you can say there was a 100% increase in the child Tide Pod death rate. But your summary would be completely misleading.

Herein we will do an academic deconstruction of a similar propaganda move by Michael Bloomberg’s favorite charity, Everytown for Gun Safety.

And, again, from Gun Facts:

Of the 443 youth suicides in 2016, 160 were committed with guns (and again, some murders are ascribed to suicide). With a number like 160, it doesn’t take much of a numeric increase to make the rate appear to be escalating out of control.

Gun Facts then points out that Everytown’s chart begins with statistics from 2009. What Everytown “failed” to tell you is that suicide statistics were falling before the Great Recession (which started in 2009), and once the Great Recession hit, rates for all methods of suicide increased. That on top of the fact that 2008 “was the all-time low point for firearm suicides.”

In other words, by starting from an all time low point and leaving out the fact that all suicide methods saw an increase with the first year of the chart (not just firearms suicides), and generating a statistical increase without giving the hard numbers, Everytown makes it look like youth suicides by firearm have skyrocketed.

Now, we shouldn’t have to say this, but in case someone is reading this thinking that we think it’s okay that youth suicide numbers have increased, we think that’s horrible. All suicides are tragic.

Having said that, to use someone else’s tragedy (teen suicides) to make it look like statistics are telling a story that they aren’t to push a political agenda is vile and disgusting.

Michael Bloomberg and Everytown for Gun Safety should be ashamed of themselves for not having the decency to not exploit someone else’s suffering to lie to push for a failed agenda.