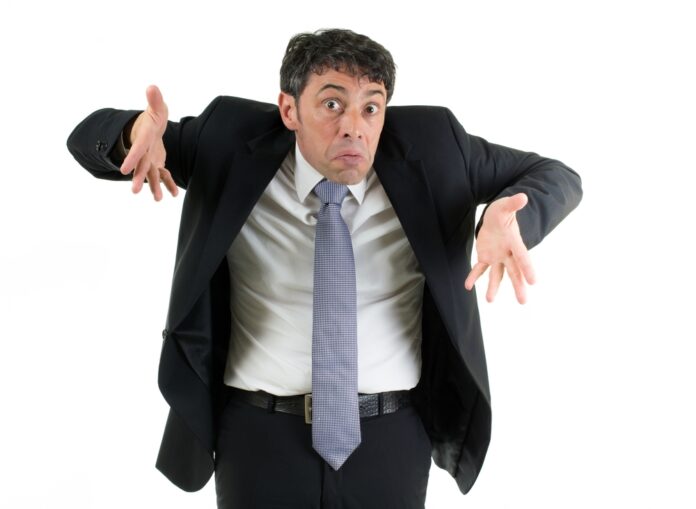 Representative Doug Collins from Georgia is the top Republican in the House Judiciary Committee. This means that he sees all kinds of proposed legislation move across his desk and get voted on in committee before it moves to a full vote of the House of Representatives.

Now, as you may know, many (probably all) of the people in leadership of the majority party in the House are anti-gun. Not only does this show a real lack of understanding of the Constitution, but, according to Collins, these same people are showing complete ignorance about guns and their usage. From wnd.com:

Collins pointed out the basic understanding of weaponry [which was shown in a recent hearing on gun violence] is sadly lacking among members of Congress.

“One member of this committee has conflated the terms ‘assault rifle’ and ‘assault weapon’ multiple times in dear colleague letters seeking support for a bill banning ‘assault weapons,’ and, as we dive into these conversations, let’s clear up another popular misconception. The ‘A.R.’ in AR-15 does not stand for ‘assault rifle.’ It stands for ArmaLite Rifle model 15. AR-15s are not assault rifles — they’re semi-automatic firearms that function similarly to wooden hunting rifles, where the operator pulls the trigger to fire each shot. The differences between these guns are largely cosmetic,” he schooled other committee members.
Advertisement – story continues below

“Sadly, certain members are not alone in sowing disinformation when it comes to so-called ‘assault weapons.’ A state senator from California, when speaking about an ‘assault weapon,’ stated, ‘This right here has the ability with a .30-caliber clip to disperse 30 bullets within half a second. Thirty magazine clip in half a second.’ This is either a blatant misrepresentation or an indication of shocking ignorance. Even a fully automatic, military-issued M4 cannot fire at such a rate.”

Collins continued, “Another member of this committee stated, ‘I’ve held an AR-15 in my hand, I wish I hadn’t. It is as heavy as 10 boxes that you might be moving and the bullet that is utilized, a .50 caliber, these kinds of bullets, need to be licensed and do not need to be on the street.” This brief statement somehow manages to make several misrepresentations. An AR-15 weighs between six and seven pounds and fires a .223 round of ammunition. It does not fire .50 caliber ammunition. Anyone who knows anything about firearms knows it’s absurd to suggest that.”

Now, many anti-gunners will argue that this kind of ignorance shown by anti-gun politicians is irrelevant when it comes to passing legislation to ban guns, but the fact of the matter is that understanding firearms is vitally important. If they don’t know what they are banning, then how can they have any idea if what they are proposing will make any real difference in gun violence? Their lack of understanding is why they can’t tell the difference, in terms of real-world danger, between an AR and another rifle using the exact same ammunition, but these anti-gunners want to ban the “scary looking one.”

It would be like me telling a heart surgeon that he can’t perform bypass surgery using a particular method. I’m not qualified because I know nothing about the field. Similarly, anti-gun politicians show themselves to be unqualified to discuss (or vote on) firearms restrictions.

But, to paraphrase the old saying, while regular readers of this site may already have the opinion that these anti-gunner politicians are ignorant fools, those politicians keep opening their mouths and proving it.