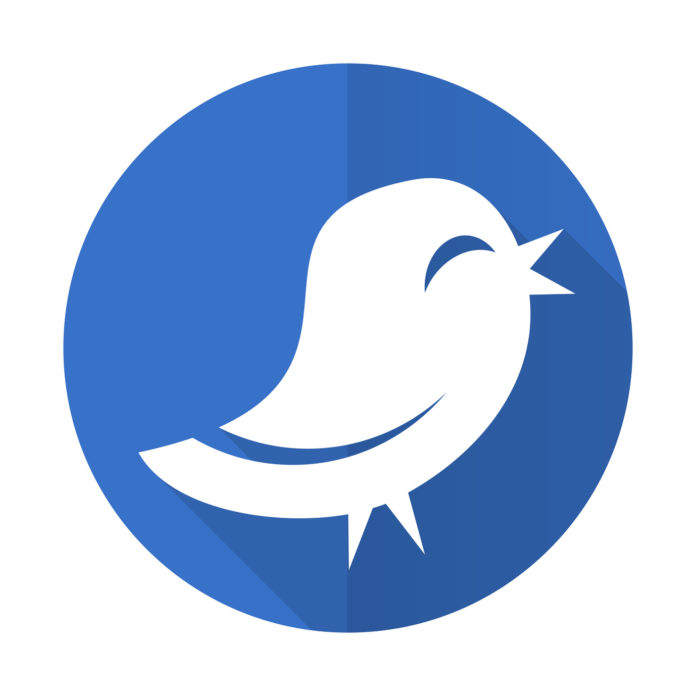 The anti-gun March For Our Lives media darlings have done it again. What, exactly, have they done again? They’ve said something completely stupid (in this case, hypocritical) while thinking the whole time that they are saying something profound and important (when it is neither).

While David Hogg may be the better known of the two, the other “Parkland shooting survivor” who keeps turning up in the news is Emma Gonzalez. She took to Twitter to post the following (hat tip to here for the source):

Santa fe high, you didn’t deserve this. You deserve peace all your lives, not just after a tombstone saying that is put over you. you deserve more than thoughts and prayers, and after supporting us by walking out we will be there to support you by raising up your voices.

Let’s analyze Gonzalez’s tweet for a moment, shall we? First of all, we all want peace, but it’s delusional to think that we will all have peace. There will always be strife somewhere in life. This is the fundamental basic problem with anti-gunners: they think that, somehow, though it has never happened in human history, limiting one weapon will bring peace. It won’t.

Then, Gonzalez goes on to criticize people offering thoughts and prayers to people having to deal with this tragedy in Santa Fe. Think about this. She criticizes people for offering thoughts and prayers, but what does she offer? Tweets? Oh, that’s much more effective. Even if you’re an atheist, you can’t honestly tell me that tweeting about this will change the world, and you can’t tell me that this tweet will make more of a difference than offering condolences, thoughts, and prayers.

But, hey, being the social justice warrior (SJW) that she is, Gonzalez is all about the virtue signalling. Take the last part of her tweet about raising up their voices. How, exactly is she doing that? Oh, yeah, by tweeting about it because that makes such a difference and by walking out of schools (where they didn’t want to be anyway). Yeah, those will make a difference, right?

Gonzalez, just like Hogg, and all of these other anti-gunner SJWs can’t seem to understand the difference between virtue signalling and making a difference in the world. SJWs virtue signal. Responsible gun owners protect people. One talks. The other does. That’s the difference.