Home Guns The Big Problem With ‘Journalism’ About Guns Summed Up In One Stupid... 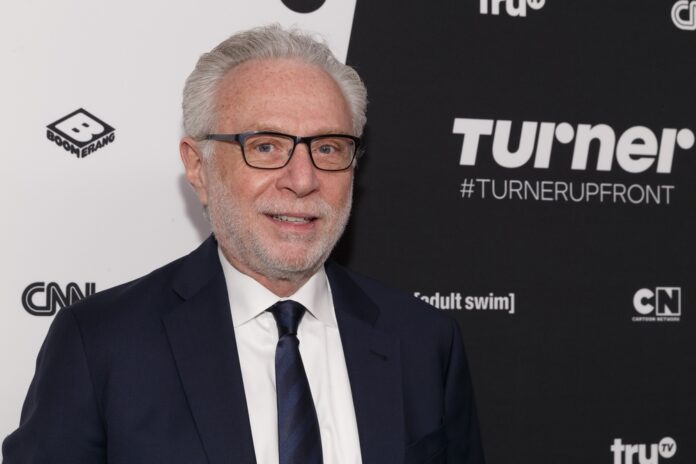 If you’re a journalist who talks about gun issues such as lethal force use of firearms regularly, shouldn’t it be common sense that you should actually understand what a firearm is for and why you would use it?

You would think so, especially when that “journalist” is at a major news network. But, no, apparently Wolf Blitzer can’t even be bothered to understand these types of situations so that he can intelligently report on them. Recently, Blitzer was talking with CNN’s Law Enforcement Analyst, Charles Ramsey, about the recent shooting in Philadelphia. From the CNN transcript of that exchange:

[Blitzer]: So could these officers have escalated the situation if they obviously could have used Tasers if they had them, but they didn’t have Tasers. But why shoot to kill opposed to shoot to injure and just prevent anything from going further?

The officers I’m told took him to the hospital right afterwards to try to get some assistance for him. Unfortunately, he died.

It’s always a tragedy when anyone loses their life. You know, now we have information that the officers may not have had when they responded.

Again, did he have mental health problems? After the fact, people start learning a lot more about it. But when you’re at the scene and you have an individual armed with a knife coming toward you, it’s a whole different type of situation, and the officers have to make very quick judgments.

In another instance from 2014, Blitzer asked why officers in an incident didn’t fire a warning shot in the air before shooting someone.

Clearly, Blitzer doesn’t understand the use of firearms for self-protection or law enforcement. Ed Morrissey clarifies it when he writes,

The safest choice [when a firearm is used] is to aim for center mass at the actual target, if police have to shoot at all [so that they don’t unintentionally injure someone else with the firearm]. It’s not “shoot to kill,” it’s “shoot to stop the threat while minimizing all other risks.” One would think Blitzer would have learned that by now.

Sadly, though, I have to agree with Morrissey that Blitzer is still clueless, and, in my opinion, it appears that his ignorance is intentional which is inexcusable.