Home Guns Biden Wants Your Kids As Vulnerable As Possible, But They May Not... 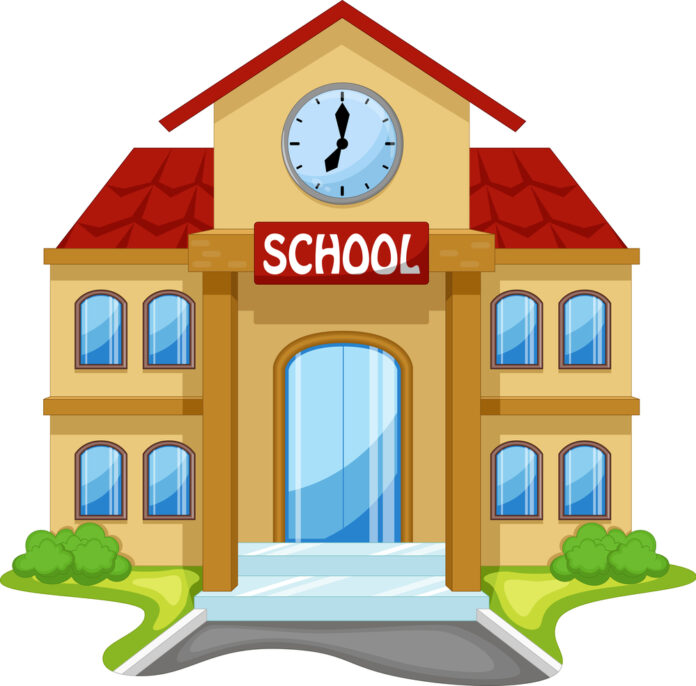 For anyone following the gun control debate, it should come as no surprise that anti-gunners view guns emotionally instead of rationally, and they view gun usage as they imagine it in their nightmares and not as it really happens.

Of course, this is why anti-gunners and the politicians who represent them don’t want to face the reality that you can’t predict and prevent mass shootings completely (if at all), and those same anti-gunners and politicians want children in schools to be as vulnerable as possible. They won’t put it that way, but it is the truth, and Joe Biden is no different (hat tip to here for the lead).

But, fortunately, there is a good side in this situation, even if Biden (or Harris) take office. Jen Kinney writes,

The decision to let schools arm teachers is left to state governments. Since the 1990s, 19 states have passed laws and created programs to arm some teachers and other school staff, like principals or superintendents. In 24 states, school boards have the discretion to authorize anyone of their choosing to carry a gun on campus. A 2019 investigation by VICE News found that in the year after Parkland, the number of school districts arming their teachers more than doubled, from around 215 school districts to nearly 500, encompassing hundreds of thousands of students.

President-elect [so the mainstream media says at the time of this writing] Joe Biden has said he strongly opposes arming teachers, but because it’s up to state legislatures—which stayed resoundingly Republican this election, including in armed-teacher states like Florida, Texas, Ohio, Missouri, and Utah—it’s a policy that may be here to stay.

So, the good news is that Biden/Harris may not be able to stop school systems from arming teachers which, if you understand gun violence at all, is a good thing. But that doesn’t mean that these anti-gunner nutcases won’t continue to try to make your kids sitting ducks for a mass shooter, so be aware of that.