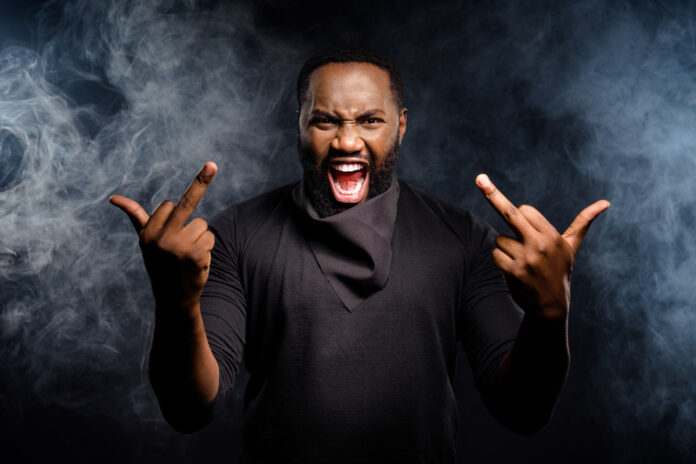 Sadly, Michael Bloomberg’s Everytown for Gun Safety Organization didn’t get that memo. If they had, then, maybe, they wouldn’t have made racist generalizations about gun usage and gun violence (hat tip to here for the lead).

Everytown’s findings also demonstrate the alarming rates at which gun violence and COVID-19 disproportionately affect Black Americans: not only are they almost twice as likely to die from COVID-19 than their White counterparts, but they are over four times as likely to die from homicide with a firearm. The disparate impact of the COVID-19 and gun violence crises on Black Americans is due to the long-standing systemic racism in this country, which continues to put Black Americans at a considerable disadvantage in terms of health and safety. In reference to the pandemic in particular, Everytown found that Black Americans have been disproportionately affected by layoffs and business closures, thereby causing increased poverty and unemployment, which in turn have a significant bearing on the prevalence of gun violence.

So, to put it simply, Everytown believes that being black cause you to be victims of both COVID and gun violence.

Interestingly, you never read an analysis from Everytown (at least, none that I’ve ever heard of) which might reveal other potential causes as to why African-Americans are more likely to be victims of gun violence other than “guns bad” and “systemic racism.” It obviously never occurs to these “woke” people pushing gun control that gun violence is radically higher in large cities which also have a radically higher level of gun control than the rest of the country.

So, in reality, the issue isn’t that black folks are pathetic, helpless victims as Everytown implies (that implication, by the way, really is racist). The issue is that cities set up situations which cause more violence, and African-American folks happen to live there in higher proportion than rural areas. Thus, once again, correlation is not causation.

The solutions isn’t racist gun control programs. The solution is loosing restrictions on legal gun ownership so that African American folks in cities can defend themselves.