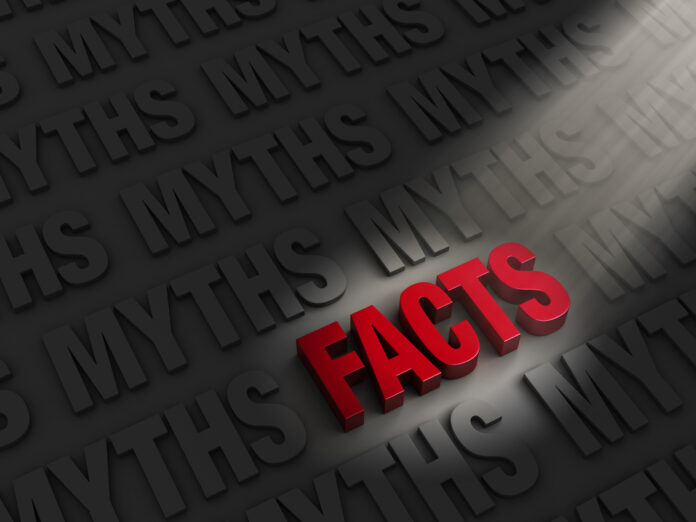 It’s amazing to me, after all the money spent on educating children (including adults who act like children) in America, that so many people have absolutely no understanding of the inverse relationship between gun ownership and crime in a society.

To put it plainly: the more legal gun ownership in a society, the less crime will be committed.

Why? It doesn’t take a genius to figure it out. If you are a criminal seeking to commit a crime, you’re less likely to actually go through with it if you think that there is a higher likelihood that you’ll be shot. Or you’ll look for a victim who is less likely to be able to fight back.

It’s a simple understanding of how bullies react when confronted. Many of us learned this in elementary school. Apparently, anti-gunners did not.

But if you’re a person who wants statistics to back up your thinking (which isn’t a bad idea), we have found some statistics about crime that should scare you to death, at least if you’re unarmed (hat tip to here and here for the lead). Shima Baughman, a professor of criminal law at the University of Utah, writes,

As Americans across the nation protest police violence, people have begun to call for cuts or changes in public spending on police. But neither these nor other proposed reforms address a key problem with solving crimes.

My recent review of 50 years of national crime data confirms that, as police report, they don’t solve most serious crimes in America. But the real statistics are worse than police data show. In the U.S. it’s rare that a crime report leads to police arresting a suspect who is then convicted of the crime.

The data show that consistently over the decades, fewer than half of serious crimes are reported to police. Few, if any arrests are made in those cases.

In reality, about 11% of all serious crimes result in an arrest, and about 2% end in a conviction. Therefore, the number of people police hold accountable for crimes – what I call the “criminal accountability” rate – is very low.

Think about that. 89% of serious crimes never even see an arrest and 98% don’t end in a conviction. That means that, if a crime happens to you (or your spouse, or your child), there is nearly no chance that the person who commits that serious crime will ever be punished for it.

No, you don’t, and that’s one great reason that you need to carry concealed (and, yes, train to use it effectively) in order to protect not only yourself, but your spouse, your family, and innocent people. These statistics show that law enforcement cannot do it (frankly, if they aren’t on the scene when the crime happens, how could they?), but if you’re there, you can be the protector of the innocent.

Be that hero. Be the good guy (or gal) with a gun.