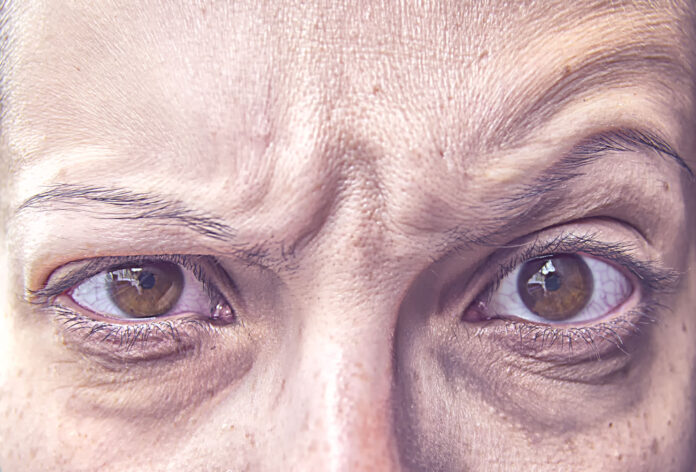 I’ll (grudgingly) give anti-gunners this: they are persistent in their delusion and their efforts to end private gun ownership. And they keep coming up with different twists on old, bad ideas about how to enact gun control.

One of the crop of “new” proposals (which we’ve heard before) comes from leftist favorite Representative Sheila Jackson Lee who, frankly, Texans should be ashamed to say that she represents (to be fair, like Democrats, in general, she was elected by an overwhelmingly urban district, in this case, Houston). She is pushing gun control hard, and one of the especially offensive aspects of the bill that she put forth would require a psychological evaluation in order to buy a gun.

[Screening gun buyers to prevent insane people from buying guns] sounds like a hell of an idea if you don’t know any better.

The truth, though, is that it’s a trainwreck. That’s especially true the way this one is structured.

First, let’s look at the attorney general deciding what the evaluation process is. This is an attorney deciding how a psychologist is supposed to do their job. Nevermind that between that and needing approval by the AG, it’s possible to create a system where absolutely no one can get a gun, ever. Hell, just by not approving any psychologists, the AG could bar anyone from buying a gun.

Sure, that would spark some legal action and he or she would eventually have to approve some, but it could still create an unconstitutional backlog.

Yet even if you took all of this out of the equation, psychological evaluations are still a non-starter for the gun rights crowd.

At that point, you’re putting the determination of who can exercise a constitutional right in the hands of individuals. That means these are people who have their own biases and hangups. Some of these people think anyone who wants a gun is psychologically unsound.

And that last point is the real crux of the issue as to why gun control, especially requiring psychological evaluations, is a wrong idea. First, it doesn’t solve the problem because criminals overwhelmingly get their guns illegally (yes, including in mass shootings), but, two, no individual should have the power to deprive anyone of their basic rights. If an individual has that power, then, for all intents and purposes, your right doesn’t exist. Rights are universal by definition and cannot be removed at the whim of an individual.

This is just another example of a left wing nut job in government doing the absolute worst thing they can do to decrease gun crime. If this lady actually wanted to decrease crime in Houston and the rest of the country, she would be looking to train more Americans in the use of firearms and get more Americans legally armed. She would be shocked how quickly gun violence and crime would decrease.