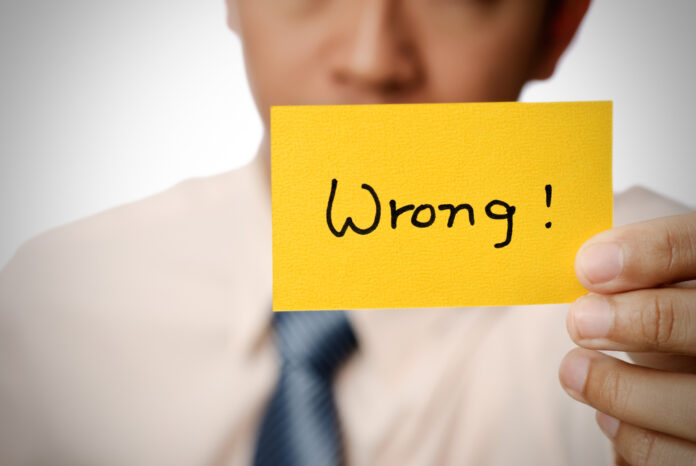 But anti-gunners obviously aren’t doing that. Or they are buying into “research” that is designed to give them the gun control “solutions” that they were already looking for (Hint for the clueless: That’s not scientific research. That’s wasted money for confirmation bias.).

So, with no clue about how the world really works when it comes to the causes of gun violence, it (sadly) is no surprise that another California politician is targeting gun shows now. Cam Edwards writes,

Democratis politicians and anti-gun activists in California have been targeting gun shows in the state for several years now; first seeking to ban gun shows from the Cow Palace just outside the San Francisco city limits and then adding the Del Mar Fairgrounds in southern California to their list of gun show-free zones.Now State Sen. Dave Min, a Democrat from Orange County, has introduced legislation that would ban all gun shows from taking place on state-owned property, calling them a “grave danger” to public safety in California.

Min has made it clear in his public statements that he doesn’t just view gun shows as a problem requiring government intervention. It’s gun ownership itself that really bothers him.

Of course, it’s no surprise that Min hates gun ownership. If you don’t understand the reality of protecting yourself and your family in the real world, then you hate guns and private gun ownership. They scare you.

On the other hand, if you understand that law enforcement is not able to be there to protect you from a crime actually happening (except in very rare occasions), then, you may be uncomfortable with firearms (probably because you haven’t learned about how to safely and effectively use one), but you’ll appreciate the need for individuals to own firearms privately.

But, like typical anti-gunners, Min has no clue about guns and targets a non-existent “problem” by targeting gun shows. Gun shows aren’t allowing for or driving gun violence, and those committing crimes with guns aren’t getting their firearms through legal means like gun shows anyway.

Min’s bill is just another waste of time and government resources for a witch hunt which won’t fix the problem.