Home Guns Need A Laugh Today? Check Out The Results of These Anti-Gunners’ ‘Research’ 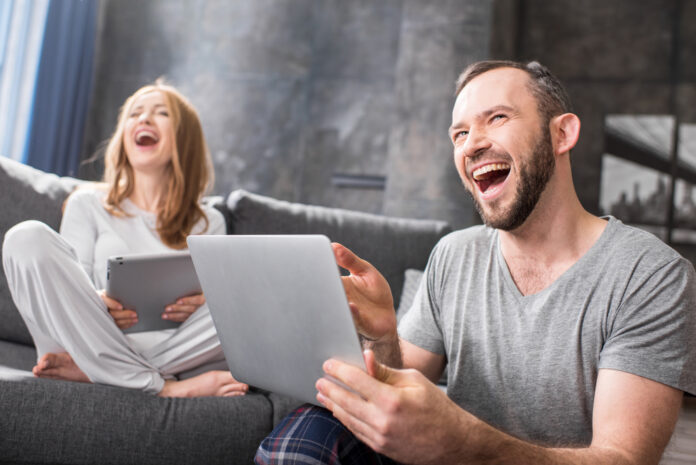 But other folks? The conclusions that they come up with are absolutely bizarre. On the upside, though, sometimes those people say things that literally make you laugh out loud. Just hysterically funny stuff.

And we’re not even talking about ridiculous things like calling bump stocks machine guns or thinking that the gun acts on its own without any human action to pull the trigger or to set up the situation in which the firearm can discharge. Some anti-gunners obviously think that guns are magical weapons with their own intelligence and agency to act! (Sounds like something out of a game of Dungeons & Dragons, doesn’t it?)

But a few anti-gun ladies decided to take that silliness to new heights (hat tip to here for the lead). Take a minute to watch the video in the Tweet below.

Did you watch that and hear what they said? That is some serious next level thinking there! I mean, “you just put in a clip, and it just runs and runs and runs and runs!” And they obviously know what they’re talking about because they’ve “done their research.”

And that holstered pistol with the safety on? It’s obviously more dangerous than driving a car. Never mind the death statistics of death by auto accident versus shooting deaths in the U.S.

The scariest part of this whole thing? These people vote.

God help us all.