Home Guns Professor Calls Out Supreme Court Over 2A With This Bizarre Twist On... 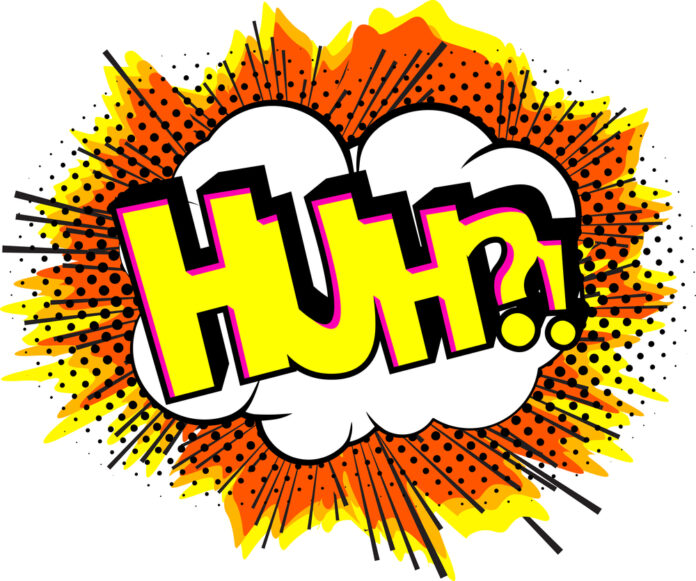 One of the most frustrating things about discussing the Second Amendment with people is the rabid desire that some folks have to reinterpret the clear language of the Amendment to try to mean something completely different than what it means (if you need a clear explanation on what it means, see the video at the bottom of this page).

The Second Amendment really isn’t that hard to understand. Unless you are already insanely biased against gun ownership in the first place. But if you have an issue with gun ownership, the moral and legal thing to do is to focus on changing laws, not on intentionally misreading it.

But intentionally try to change its meaning is exactly what history professor Saul Cornell tries to do (hat tip to here for the lead). Cornell writes,

In contrast to modern gun rights ideology, the new American approach was not libertarian, but an adaptation of the of the Founding generation’s idea of well-regulated liberty.

Liberty is not regulated at all. Liberty is freedom from regulation and/or limitation.

But, since Cornell is a professor of American history instead of a professor of law, maybe we should cut him some slack. Except that the Second Amendment is clear and unambiguous that it secures the preexisting right of people to be armed. Period. Read it for yourself:

A well regulated Militia, being necessary to the security of a free State, the right of the people to keep and bear Arms shall not be infringed.

There is no limitation as to time or place in which someone can have a firearm, and that part about a well regulated militia? That’s the justification for allowing everyone to be armed. It’s not a limitation which prevents people from being armed (at home, in public, anywhere) when they aren’t acting as part of the militia. To interpret this otherwise is to read “the dog bit Johnny” and to, then, interpret that sentence as “Johnny bit the dog.” They can say that it’s the same words, but the meaning is completely wrong, absolutely reversed.

Cornell needs to stay in his lane because the law is clearly not it, and he needs to keep his government-loving biases (well-regulated liberty? Really?) to himself. If he doesn’t want to carry a gun, no one is making him, but he needs to stop trying to prevent law-abiding citizens from being able to defend themselves.

Any Excuse Will Do? ATF Trying New EVIL Tactic To Prevent...