Home Guns S&W vs NJ: Here’s Why The Rest Of The Country Should Care 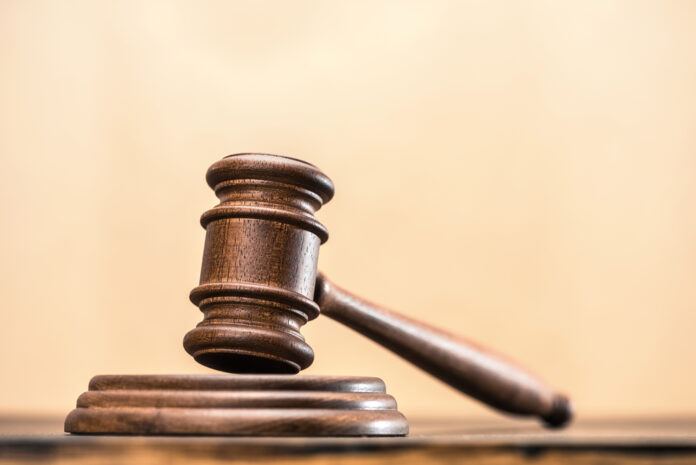 One of the newer tactics that anti-gun politicians have been using to try to indirectly rob Americans of their right to bear arms is to go after gun manufacturers for the actions of someone who uses a firearm made by the manufacturer.

It’s like suing a car manufacturer because the driver of a car intentionally ran over several people. This is really about keeping Americans from being able to bear arms, and this has nothing to do with doing the right thing.

But that hasn’t stopped the Attorney General of New Jersey from trying to find ways to harass Smith & Wesson in an attempt to circumvent the Second Amendment. So, S&W filed suit. Matt Vespa writes,

Smith and Wesson filed suit against the New Jersey state Attorney General Grewel after he subpoenaed the company, asking for, among other things, materials regarding their marketing strategy – and ostensibly challenges whether owning a firearm is a “lifestyle” choice, and therefore violates the state’s consumer fraud laws. The anti-gun Left wants to know the inner workings of the gun industry and because it’s a state investigation, the threshold isn’t high for these folks regarding securing such a wide-ranging probe. They then, pawn this information off to their allies in the trial lawyers’ corps which the State of New Jersey names on the “approved special counsel list” on their attorney general’s website.

This isn’t a secret. It’s just not being reported. At the heart of the case, is the New Jersey Attorney General’s position that any opinion that a firearm can be used for self-defense is fraudulent.  That’s what’s going to be argued.

Think about this. If Smith & Wesson lose this case, that means that New Jersey can dig through S&W’s corporate files, and you can bet money that the ruling for this case will be used for arguments in future court cases. You can also bet that any information which the New Jersey Attorney General gets is going to “magically” appear in the hands of anti-gunners in other states.

The fact that S&W had to file this suit is absurd. They should have never been harassed by the New Jersey AG, but that is the anti-gun climate that we live in. Anti-gunners seem willing to go beyond any ethical or legal restraint in their misguided efforts to make Americans defenseless.

This nonsense has to stop.