Home Guns Huh? Did Cuomo Actually Say That He Wants To Lock Up Elderly... 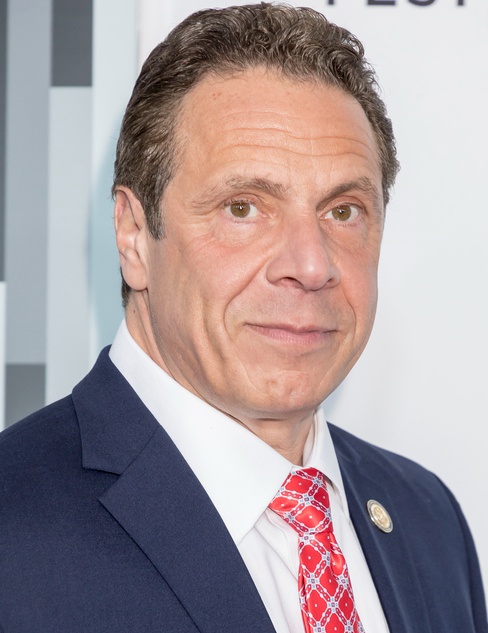 Political liberals deal in something called circular thinking. And I mean they do this a lot.

Now, if you’re not familiar with circular thinking, it’s when a person says that thing x causes thing y which causes thing z which, in turn, causes thing x. As in each thing causes part of the same circular process.

Of course, this is a logical fallacy because something started the whole process outside of the circular thinking, but you didn’t really expect people pushing for gun control to “keep people safe” to really deal in logical thinking, did you?

So, of course, we have a liberal governor of a blue state pushing for more gun control even though any logical analysis of the situation would clearly show that gun control is at the root of the gun violence problem that they have (because law-abiding people have difficulty getting a gun to use to protect themselves from criminals who already have guns).

New York Gov. Andrew Cuomo on Tuesday said he has declared “a disaster emergency on gun violence” amid a spate of homicides and shootings in New York City and other metropolitan areas in the state.

Describing the shootings as a “public health crisis,” Cuomo said the “declaration will allow us to give this crisis the full attention [and] resources it deserves.”

The state will target areas that have frequent shootings and homicides—which Democrat officials often refer to as “gun violence”—by using the same model used to deal with COVID-19, Cuomo said.

That entails treating shootings like a public health emergency, targeting crime hotspots, curbing the sale of illegal firearms, rebuilding trust between communities and local law enforcement, and other initiatives. The state will require large police departments such as the New York City Police Department (NYPD) to submit “incident-level data” on shootings so hotspots can be tracked.

Let’s be frank here: Cuomo is likely pushing this nonsense to get eyes of the numerous recent allegations of sexual harassment against him.

And it should go without saying that it should terrify New Yorkers for Cuomo to use the same model as they used to fight CoVid-19. Do they want to lock up violent criminals who already have guns in nursing homes with Grandma and Grandpa? I mean, that’s how Cuomo handled CoVid-19 in his state and why that state had a much higher than average death toll from the virus. What could go wrong?