Home Guns Try Not To Laugh When You Read What These Politicians Say Caused... 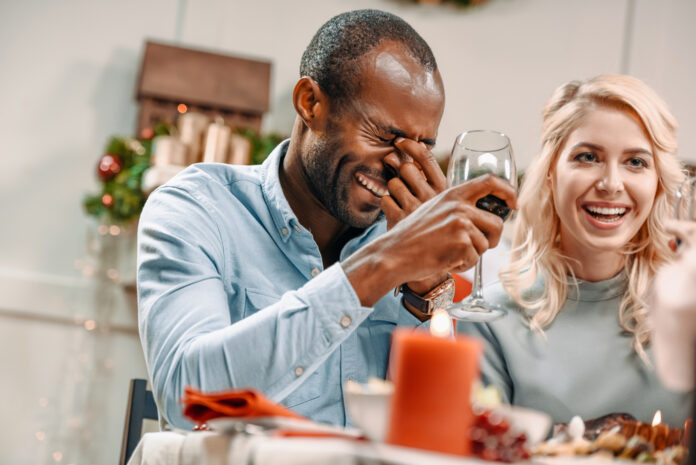 I suppose that I shouldn’t be surprised where this story comes from. After all, it comes from Sleepy Joe Biden’s old stomping ground of Delaware which, I suppose, means that there is a good chance that people there have bought into the leftist kool-aid pretty thoroughly.

Sad for them. Funny for us.

So, this story comes, specifically, from Wilmington, Delaware, where politicians are blaming gun violence on a cause that actually has nothing to do with gun violence. But that’s standard anti-gun (lack of) logic for you. Mark Eichmann writes,

Wilmington leaders are wrestling with how best to spend $55 million in federal money to halt an outbreak of violence that’s afflicted city neighborhoods over the past year.

Wilmington murders are up more than 60% compared to this time last year. Shooting incidents were up 52% and homicides increased 35% in 2020 during the pandemic. The latest statistics published by the city shows murders jumped 86% over the past two years.

“Our city is plagued by gun violence,” City Council President Trippi Congo said during an online forum this week. “It’s extremely true for any of you who live in our city, you already know this.”

Wilmington has already received $27 million of the money anticipated from the American Rescue Plan, which was approved by Congress in March to help communities deal with the ongoing effects of COVID-19.

Late last month, the U.S. Treasury clarified the way cities can use the money.

So, money to be used to combat the effects of CoVid-19 are being allocated to deal with gun violence. It’s as if the Treasury Department and Wilmington city officials think that CoVid-19 causes gun violence.

How absurd. How absolutely silly. But, sadly, this type of non-thinking is exactly what we expect from anti-gun politicians.