Home Guns HORRIBLE: 1 State Is Determined To Make Its People Victims Of Violent... 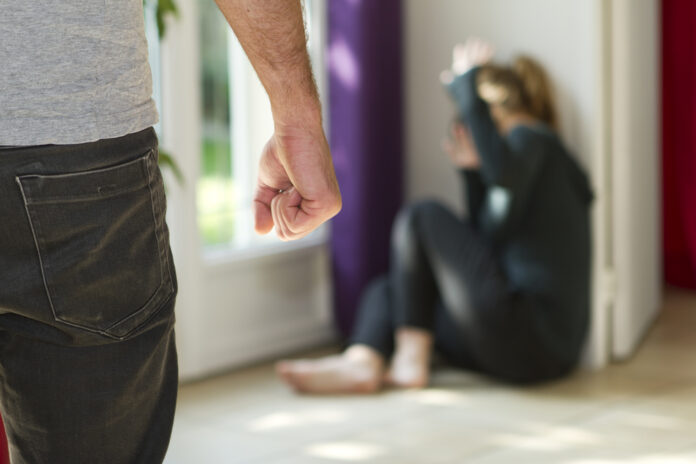 There’s something that anti-gun crusaders keep doing over and over, and that is focusing on the (untrue) idea that banning guns will reduce violence in America. They keep focusing on that, but they don’t focus on the reality of the situation.

What is that reality? It’s that guns even the playing field between attacker and the person attacked, and this makes the person being attacked safer. In other words, gun control makes violent crime more common and worse.

Now, some anti-gunners say that this isn’t the case for what they propose because they say that they don’t want to ban guns. No, they just want to lock them up. You know, secure the firearm at home.

Don’t misunderstand me. If you have small children at your home or people visiting your home, then, you have a responsibility to keep your firearms inaccessible by those people.

But for you to be able to use a firearm to be protect yourself, you have to be able to get it into your hands before your attacker gets to you or your loved one. This reality means that one state’s new gun law will make its citizens more vulnerable to violent crime. Jack Phillips writes,

A portion of a gun-control measure that was approved earlier in 2021 by the Oregon Legislature went into effect over the weekend.

Oregon joined about a dozen other states this week in requiring gun owners to store their guns in a gun room or safe or use a trigger lock when it isn’t being carried under an individual’s control.

The measure also “authorizes city, county, metropolitan service district, port operating commercial airport, school district, college or university to adopt ordinance or policy limiting or precluding affirmative defense for possession of firearms in public buildings by concealed handgun licensees,” according to the text of the legislation.

The measure also stipulates that a firearm isn’t considered secure if a key or the combination code to a cable lock, trigger lock, or storage container is easily accessible or available to a person that the gun’s owner hasn’t authorized to control the firearm. The measure also criminalizes leaving a handgun unattended in a vehicle and it’s within view of people outside the vehicle.

According to the Statesman Journal, the safe-storage mandate doesn’t apply if the owner of the gun is alone in their home or with other individuals who are allowed to use the firearm.

Now, anti-gunners will argue, based on the last paragraph of the above quote, that Oregon’s gun control effort won’t keep people from being able to access their firearm in order to be able to protect themselves. The problem with that thinking, though, is that anti-gun politicians will still harass and anti-gun district attorneys will still charge gun owners who follow the gun laws in their area because, if they can get a conviction against that gun owner, they, then, have a court case which they can use in conjunction with this gun control law to strip Americans of their gun rights.

This was sold as “common sense” gun control, but, in reality, it’s simply an attempt to stair-step gun control into place to eventually strip gun rights out of American society completely. That would make America a more dangerous place to live.