Home Guns What Does It Mean For You When The Gang-Affiliated Say This About... 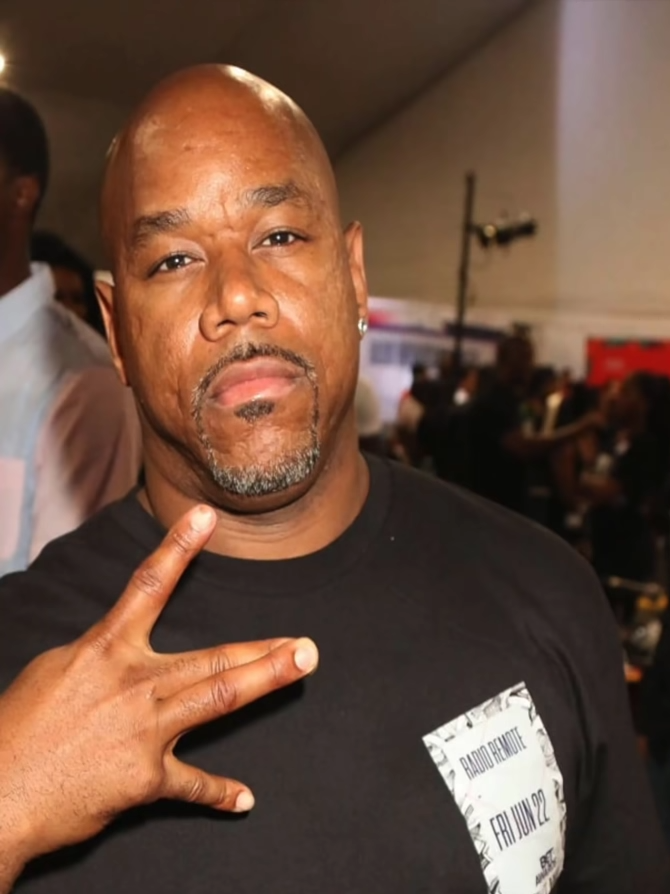 Los Angeles, California is a strange place right now. Granted, many people would say that L.A. has its odd things about it all of the time, but, now, there are some additional issues that make L.A. a place that many people may not want to visit at the moment.

It’s so bad, in fact, that people from opposite sides of the law agree on this: You don’t want to visit L.A. right now.

One the one side, take this from a recent CBSLA article (hat tip to here for the lead):

“My message to anyone thinking about coming to Los Angeles, especially during the holiday season, is don’t,” Jamie McBride, the head of the LA Police Protective League, the union representing LAPD officers, said in a television interview.

The message from McBride comes as what many residents and business owners view as a wave of crime slamming the city and surrounding areas.

“We can’t guarantee your safety. It is really, really out of control. I said it to people before, it’s like that movie ‘Purge,’ you know, instead of 24 hours to commit your crime, these people have 365 days days to commit whatever they want,” McBride said.

You read that right: the head of the Los Angeles police union is telling people not to visit because it’s not safe.

On the other side of the law is a guy who goes by Wack 100 who is a music executive in the hip hop industry who, according to gun rights advocate Colion Noir, has “known gang affiliations with the Blood gang in California. He doesn’t hide it at all.” Noir played part of a conversation which Wack 100 took part in. In that conversation, Wack 100 both said that he “wouldn’t come to [L.A.] right now” because it’s too dangerous and also that he is having his daughter take firearms training and has her visit the range regularly so that she can protect herself (at 7:45 in the video below). You can watch the video and hear these comments below (language warning. Wack 100 is gang affiliated, after all).

Now, when Wack 100 and the L.A. Police Union head say that L.A. isn’t safe and Wack 100 is telling all of the women that he knows without a criminal record to legally buy a firearm and train to protect themselves, you know that Los Angeles is a dangerous place.

I would continue to train to protect yourself and your family, though.