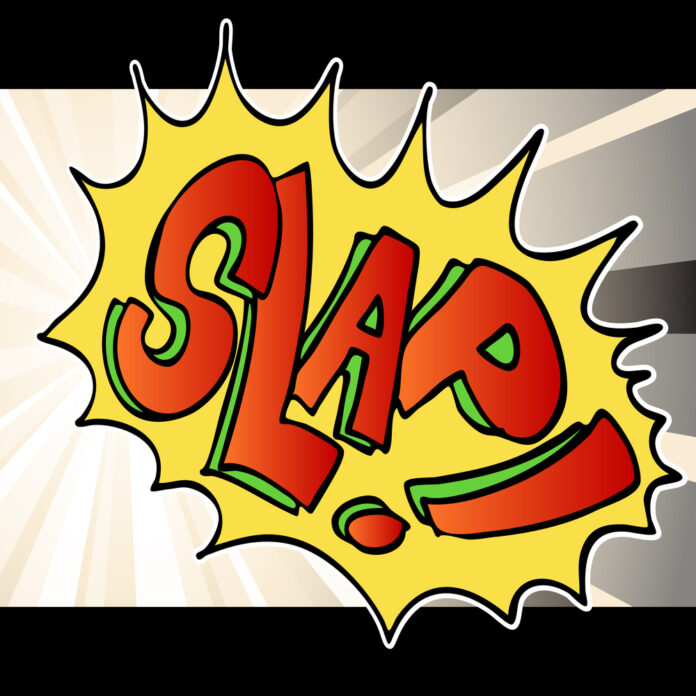 You sometimes have to wonder if anti-2A politicians are gluttons for punishment. Are they just masochistic, or are they delusional in their irrational fervor to push gun control?

Certainly, anti-2A politicians keep spouting the same nonsense, the same lies to push their agendas, and they keep trying to take away gun rights from law-abiding Americans (which are the people that you would want to have gun rights because they’re the safe ones).

Fortunately, we’ve started to see a trend within the last year or so of the courts finally slapping down anti-2A legislation in different states. It should have happened long ago, but it’s good to see it happen, now.

Obviously, anti-2A politicians are surprised to no longer be getting their way in court, so, they do what so many people do when confronted with a result that surprises them: they do the same thing again to see if they get a different result.

One anti-2A governor found out that they would only get slapped again (hat tip to here for the lead). Joshua Young writes,

According to CNN, Judge Glenn T. Suddaby of the US District Court for the Northern District said that that law “further reduced a first-class constitutional right to bear arms in public for self-defense” into a “request.” The judge struck down many of the locations where the law previously said concealed carry firearms were prohibited and it cast away the need for a gun applicant to provide a social media history. Governor Kathy Hochul signed the legislation into law in July.

The same can’t be said of the governor of that state.

Let’s hope that this is the last time that Hochul tries to push this nonsense. The people of New York deserve better than how she has been treating them.