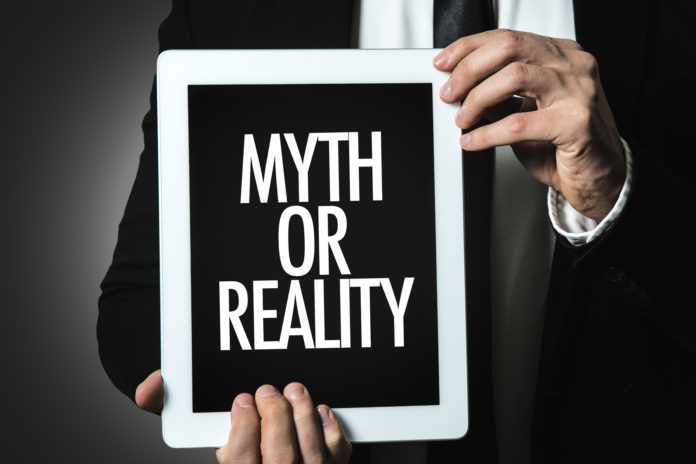 Of all of the measures that anti-gunners are trying to put into place “to keep the kids safe,” possibly the stupidest is the idea of limiting the size of magazines to try to force the shooter to reload more often.

Of course, they argue that making the shooter reload more often will give people a chance to escape while the weapon is being reloaded. I follow the logic. Unfortunately, however, while the government focuses resources on this idea, they aren’t addressing a real solution to the gun violence problem which makes this idea merely a distraction giving a false sense of security.

And we have proof that smaller clips doesn’t prevent a mass shooter from killing off a lot of people: Parkland, Florida, and the proof comes from an editor at the New York Times (yes, really!). Patricia Mazzei of the Times tweeted on August 8th,

Now, because Mazzei is with the New York Times, I seriously doubt that she understands the implications of what this tweet means, but it isn’t lost on Jon Stokes who writes,

So let’s be clear on what this means: the 9th worst mass shooting in US history, with a 17-person fatality count, was carried out using magazines that are half the size the state and federal Assault Weapon Ban bans want us limited to (i.e. 10 rounds).

Truly, magazine capacity does not matter for mass shootings, and Parkland should be the nail in the coffin for that myth.

Magazine capacity matters when you’re under time pressure because the target is shooting back, i.e. in a gunfight. It doesn’t matter when you’ve got plenty of time to reload. And if you look at the duration of these mass shooting events, the number of shots fired, and the realistic rate-of-fire of the weapon, these guys are spending a bunch of time not shooting, so they can reload at leisure.

Anyway, the next time somebody tells you that a ban on mags over 10 rounds will save lives, point them to Parkland.

Stokes nails it with his comments. Magazine size was not an issue and didn’t stop the Parkland shooter from doing terrible things. Frankly, it’s hard to say for sure that having to reload made any difference in saving lives, so, instead of focusing on this gun control failure as a “solution” to the problem of gun violence, why don’t we try to focus on other solutions like having more responsible armed citizens around to actually be able to stop an active shooter?