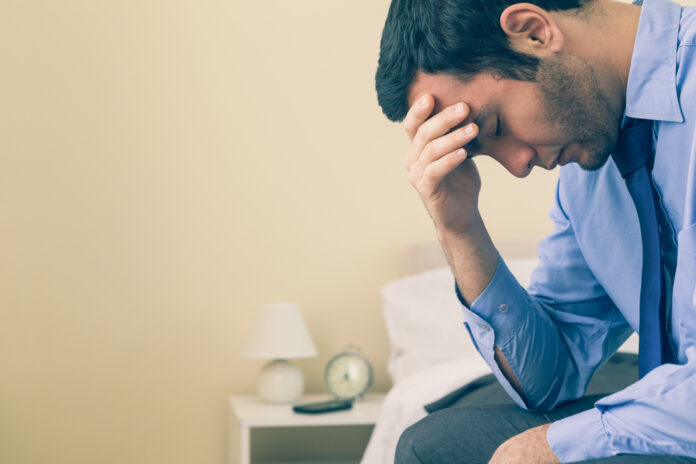 What do you call it when a situation happens that shouldn’t have happened, and the situation has deadly consequences? Most would call it, at the very least, a tragedy, and this story is certainly about a tragedy.

But there’s a lesson to be learned from this story, too. See if you can see it before we talk about it after you read what happened.

A homeowner was shot early Monday with a firearm that a burglary suspect “most likely” found in a gun safe, according to the Sacramento County Sheriff’s Office.

The homeowner died at the hospital hours later, officials said.

Officials said the suspect was in the area burglarizing vehicles, when he made his way into a nearby backyard and inside a detached structure.

Inside that structure, the suspect found a gun safe and multiple firearms were taken, the sheriff’s office said. It’s not clear if the gun safe had been locked or broken into.

At the same time, the homeowner was alerted to the break-in through his security system. As the homeowner went to confront the suspect, he was shot at at least twice in the upper body, authorities said.

Did you catch the lesson that we should be paying attention to? You and I need to catch that lesson because anti-2A folks are certainly going to ignore it.

Now, am I telling you not to buy gun safes? Certainly not. What I’m saying is that mandating locking up guns isn’t going to prevent guns from getting into the hands of criminals. In other words, that favorite policy of anti-2A politicians, locking up guns, isn’t the solution to gun violence.

This situation is a tragedy, but we would be foolish to allow anti-2A politicians to keep pretending that locking up guns is a solution when this story shows the truth.