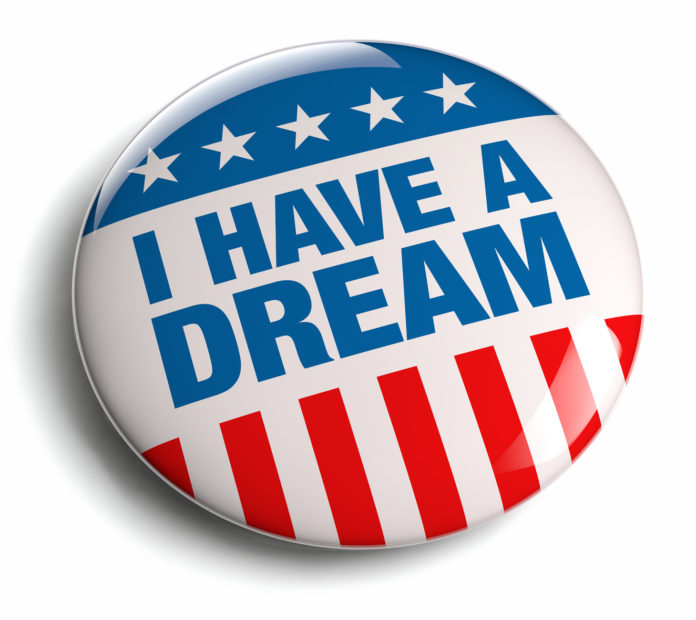 It’s amazing how many modern day “civil rights” supporters simply have never read history. These folks (who usually call themselves social justice warriors or SJWs) have the bizarre notion that protecting and defending peoples’ rights is accomplished by rioting and posting on Facebook.

What these ignorant people don’t get is that so many of the issues that they whine and complain for would never have been supported by the same people that they cite as their inspiration.

Take, for example, the Civil Rights movement in the middle of the last century here in the U.S. People have this idea that Dr. Martin Luther King, Jr. was completely pacifistic, and, it’s true that he advocated a non-violent method of changing our culture so that African-Americans would have equal rights to Caucasians in America.

Here’s where SJWs completely lose the plot. They think, because MLK advocated peaceful means of change, that he opposed having firearms to defend themselves. Nothing could be further from the truth. Matt Agorist writes,

King was known to keep firearms to protect himself against his many enemies. In fact, he actually applied for a concealed carry permit in 1956 — but thanks to a racist and corrupt government — he was denied.

In Alabama, where King applied for the permit, the state had laws on the books which allowed police to individually deny constitutional rights of citizens, arbitrarily.

That’s right. MLK had guns and wanted to carry a gun for his protection. And, like the overwhelming majority of gun owners today, he wanted that gun for protection, not to violently assault other people who he disagreed with.

So, ironically, while SJWs claim to be furthering the viewpoints of people like MLK, the fact of the matter is that pro-Second Amendment Americans are actually doing more to further MLK’s cause than SJWs because pro-gun Americans want everyone, yes, including African-Americans, to have the right to defend themselves from other people who want to harm them for any reason, including for the color of their skin.