Home Guns You Will Be DISGUSTED When You Hear Details Of 1 Cop Killer... 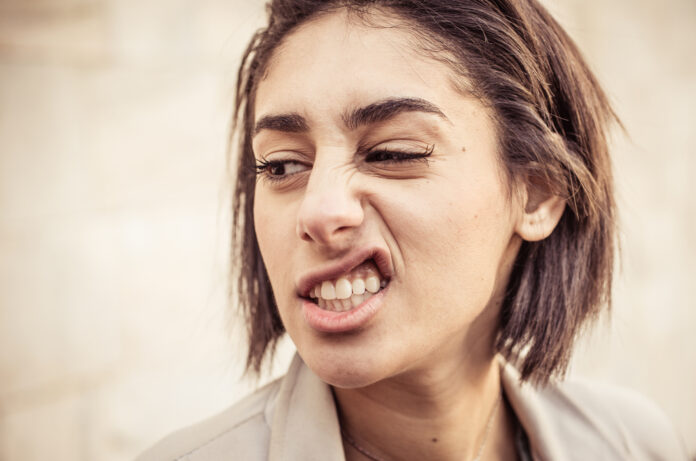 I won’t pretend to be a fan of most law enforcement on the Federal level (ATF anyone?), but my experience with local law enforcement officers has almost always been that I’m dealing with someone who cares about doing the right thing and about protecting people (yes, there are a few local officers who are bad apples, but they are very much in the minority, in my experience).

Knowing that makes a recent cop killer story infuriating, but once you know even more of the details of the backstory of the alleged killer, well, this story will downright disgust you.

For the details, we go to El Monte, California (no surprise that it was California, was it?). Louis Casiano writes,

The deceased suspect accused of killing two California police officers during a shootout was a gang member on probation for a weapons charge after receiving a lenient sentence under a plea deal.

He had a previous strike conviction ad received two years probation for a charge of being a felon in possession of a firearm. The sentence is in accordance with the policies of Los Angeles County District Attorney George Gascon, who was recently taken to task by a state appeals court over his refusal to prosecute three-strike cases.

That allowed Flores to plead no contest and receive a light sentence despite having a strike on his criminal record.

That’s right. This criminal was on probation for gun charges. If gun control actually worked, this guy wouldn’t have been able to put his hands on a gun, but he had one nevertheless and, it appears, used one to kill two police officers.

If this guy had been in jail and if gun control worked, those two law enforcement officers would be home with their families right now, but they’re not.

This is the reality of gun control. It doesn’t work, and to pretend otherwise is to set up more situations like this where innocent people die because a criminal easily acquired another gun illegally. This whole situation is disgusting.