Home Guns Sheriff Tells You Why You Need To Be Able “To Turn On... 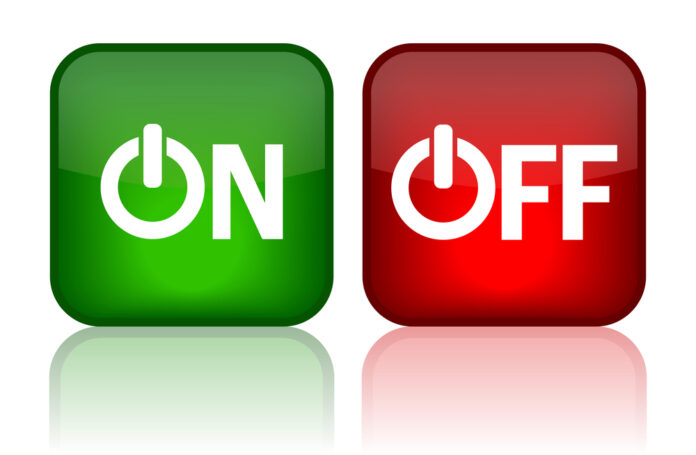 Aggression. It’s not something that most people in a civilized society want to talk about or deal with, but it is the reality of the world, especially when dealing with someone who isn’t acting in a civilized manner.

What that means for you, as a gun owner, is that you need to be able to be aggressive in that rare instance when physical aggression is necessary and turn off that aggression as soon as that necessity is passed. Sheriff Jim Wilson explains:

One of the reasons that it is so important to have a personal-defense plan is that in a violent encounter we may have to deal with several emotional levels. Of course, first, we have to be able to control our natural fear of being attacked and injured—“They told me this could happen and I know just what to do about it.” And, what is difficult is that we will probably have to turn on and turn off these emotions as the situation progresses.

In the initial encounter, we should be trying to find a way to avoid trouble if that is possible. Sometimes the best move is to play the nice guy—“Look, nobody wants any trouble here. Let’s just go our separate ways.” Other times one may have to use a stronger approach to stop things from escalating. Knowing which approach to use is the real challenge because the wrong approach may just force the fight that we are trying to avoid. And all the time, you must be mentally preparing to fight.

Once the fight is inevitable, we should fight as aggressively as we possibly can. Make it seem like the worst mistake the crook has ever made. Use every bit of training that you ever got to ruin his day. Make it so fierce that Mr. Crook can’t get away from you fast enough. As country folks say, “It’s time to cloud up and rain on him.”

At this point, if your attacker is down and injured you may even give him first aid until EMTs arrive. However, I would discuss this with an attorney before making it part of my personal-defense plan. The attorney will have a good idea of what civil liabilities you may have in this regard. I would certainly not rely on the advice you might get on an internet video or discussion forum.

So, you see, in a matter of a few seconds, we may go from role playing to aggressive defensive action and then abruptly turning that anger and aggression off. These things are simply not easy to do, especially when your blood pressure is about to go through the roof. Therefore it is imperative that such emotional changes be given prior thought and a whole lot of planning.

Contrary to what anti-gunners, Hollywood, and the mainstream media believe (and would have you believe) gun ownership is not about flying off the handle at a whim and just taking out a few people because you’re angry.

No, gun ownership is about being a responsible adult. It is about doing the unpleasant thing when it is the only option and immediately turning off the aggression necessary to do that unpleasant thing as soon as the threat has passed.

So, understand, gun ownership is and has always been about being the responsible adult in the room while anti-gunners want to treat everyone as children who have to be protected from themselves which simply doesn’t work.