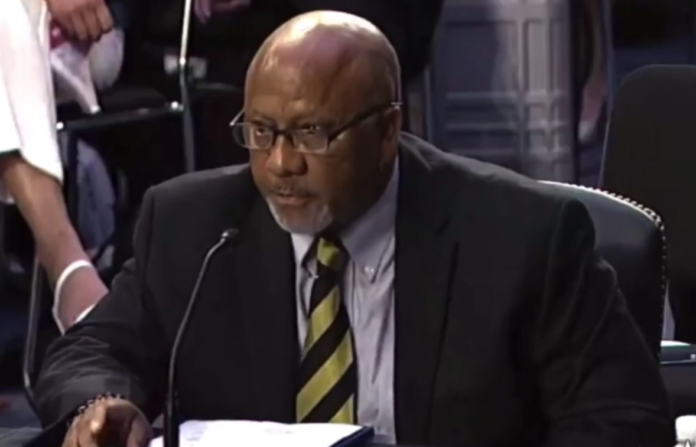 There is something that is just so satisfying about seeing someone completely flip the conversation on a subject against arrogant, obnoxious people. It just warms my heart (and makes me laugh a bit maniacally, too, if I’m being honest).

I know that i’m being vague, so, let me clarify the situation.

And that’s just not true.

If you have any question about that, then, you need to read the following. AWR Hawkins writes,

Smith told the committee that NAAGA is a “pro-2A, pro-constitutional carry, and a pro-black firearms organization with no apologies.”

He made clear he sees himself as someone who speaks for black Americans who own guns, as well as those who were never allowed to do so.

Smith recalled “black codes” that were used throughout the post-Civil War South to prevent black Americans from owning guns and being able to defend themselves. He said, “The goal of these laws was to keep the black community under control and defenseless.”

And there it is: Smith nails anti-2A politicians for their racist stance on guns because, when guns are banned, the law-abiding, those who don’t commit crimes, are the ones that suffer. Thus, gun control in America means, effectively, disarming law-abiding African Americans in leftist run cities unable to legally have a firearm to protect themselves.

That vulnerability was exactly the point of the black codes, and it can be argued that racist outcome is, in reality, the purpose of gun control in America, still.

So, if you want to have some fun, show this piece to your politically left-leaning friends, and watch their heads (metaphorically) explode.