Home Guns See The Statistic That Will TERRIFY Anti-2A People 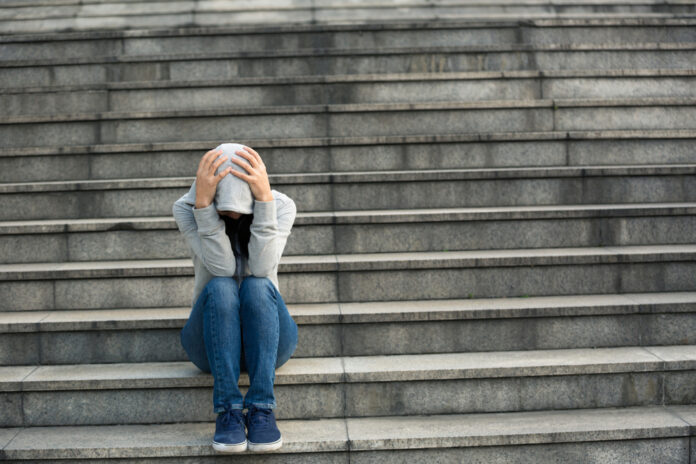 Statistics can be a scary thing, and I’ll be the first to tell you that statistics can be abused and misrepresented to appear to say something that they don’t actually say, once you look at them in context.

But if you see a statistic in its proper context, so, you get an actual understanding of the situation, well, that’s a whole different ball game. Those statistics are hard to argue against.

And we have a statistic for you today that will, frankly, terrify anti-2A people in America (hat tip to here for the lead). Paul Bedard writes,

The most popular firearm in America continues to roll out of gun stores in record numbers.

According to new data released on the day a House committee is considering a ban on the gun, the number of AR-15 and AK-47-style “modern sporting rifles” has surged to 24.4 million.

The industry trade group National Shooting Sports Foundation said that is more than all the Ford F-150s on the road. The pickup is America’s most popular.

The group said that there have been 4.5 million sold since 2020, when President Joe Biden won in part with a promise to ban the guns, which he and liberals call “assault weapons” because they look — but don’t operate — like military rifles.

That’s right, there are more AR-15s and AK-47s out on the street of America than there are of America’s most popular pickup truck.

Now, if you were the typical anti-2A person who thinks that guns just magically act on their own and commit murders and other crimes by themselves, wouldn’t you think that statistic was absolutely terrifying? Yes, you absolutely would.

Should we show pity for those poor souls who are in a near catatonic state when they learn those numbers? I’ll leave that to you.

What we cannot do, though, is to allow those ignorant people to drive the narrative around firearms and these firearms specifically. Because if they get what they want, everyone loses, them included, because this would be a much more dangerous country to live in.