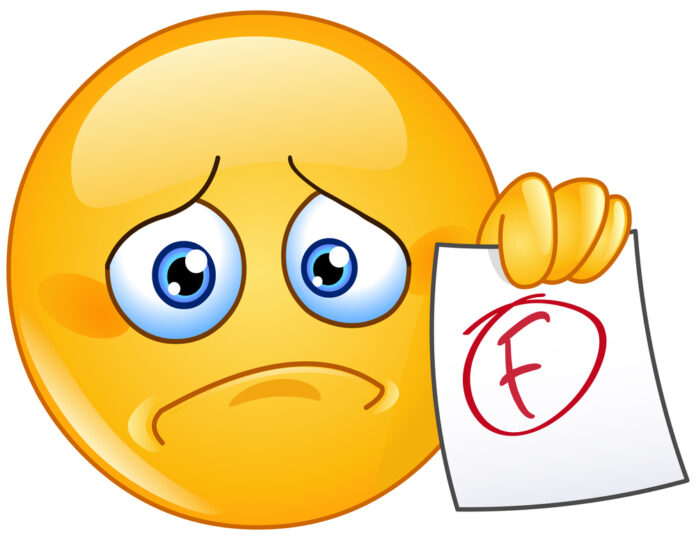 There is an old maxim that people who don’t study history are doomed to repeat it. Sadly, that seems to be true, and like the word “doomed” implies, it’s the bad parts of history that keep getting repeated.

Rates of injury and death caused by firearms [in New Zealand] are tracking higher than ever before.

Data released by police under the Official Information Act shows 10 murder or manslaughter deaths in 2022, up until 31 July. There were 11 in total in 2021.

Injuries are also running at a record rate, on track to exceed 300 firearm-related injuries for the first time. In 2021, there were 298 gun-related injuries recorded by police, the highest ever.

To put that into perspective, Cam Edwards writes,

It’s been three years since New Zealand’s sweeping ban on semi-automatic firearms took effect, with a six-month long “buyback” that resulted in about 56,000 guns being turned over to police in a compensated confiscation scheme that officials promised would make the country a much safer place. That’s plenty of time for the ban to have had an impact on the country’s crime rates, but so far there’s not much evidence that the disarmament effort has made a difference.

It’s not hard to understand, and anyone who has bothered to read a real history book (instead of revisionist politically-driven history books) would know that this is exactly what would have happened. Why? Because this is what always happens when weapons are confiscated: society becomes even more dangerous.

The lack of basic understanding of human nature and history from gun control advocates and politicians is appalling, but it’s not a surprise. They wouldn’t have that position if they had that understanding.