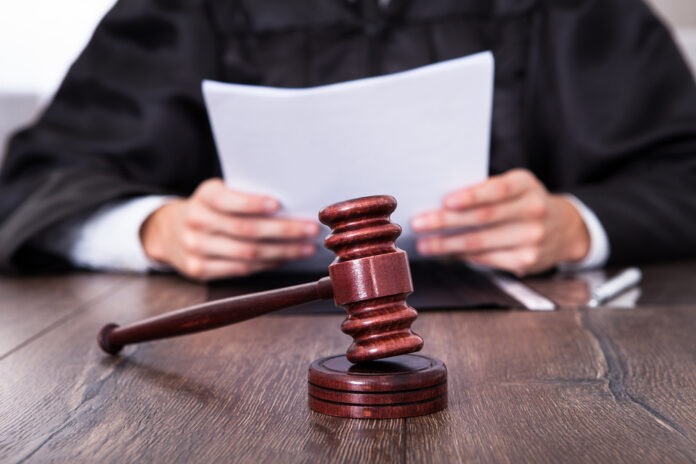 If you only listened to the mainstream legacy news media and their bosses, anti-2A politicians, then, it would be easy to think that all of the news about gun control laws is about how those laws are being passed and implemented. Certainly, that is happening in some cases. But not all.

In fact, a recent decision by a court in a very anti-2A state (at least on the state level, if not the local level) has put a halt to a measure that passed there, at least temporarily. And that is good news. Samanta Flom writes,

An Oregon state judge granted a temporary restraining order on Dec. 6 against all provisions of the state’s Ballot Measure 114, which requires a permit to purchase firearms and institutes a ban on “large-capacity” magazines.

The measure, which was passed by 50.7 percent of voters on Nov. 8, was scheduled to take effect on Dec. 8.

“Pending the hearing on the motion for the preliminary injunction, Defendants and Defendants Agents are temporarily restrained from enforcing Ballot Measure 114 as of 12:01 AM on December 8, 2022,” Circuit Court Judge Robert S. Raschio wrote in issuing the order.

The new law would require residents to complete a background check to obtain a permit to purchase a gun, and would prohibit the manufacture, sale, use, and purchase of magazines that hold more than 10 rounds of ammunition and allow a shooter “to keep firing without having to pause to reload.”

Holding that the measure would violate Article 1, Section 27 of the Oregon Constitution, which enumerates the right to bear arms, the judge added, “Deprivation of fundamental constitutional rights for any period constitutes irreparable harm.”

To be frank, this is a temporary ruling preventing the law from going into effect until it can have a more thorough day in court, but this is a big win for the law-abiding people of Oregon on the way to having this ridiculous law (all gun control laws are ridiculous) thrown out completely.

Now, the people of Oregon have work to do to make sure that anti-2A zealots don’t steal their gun rights from them.