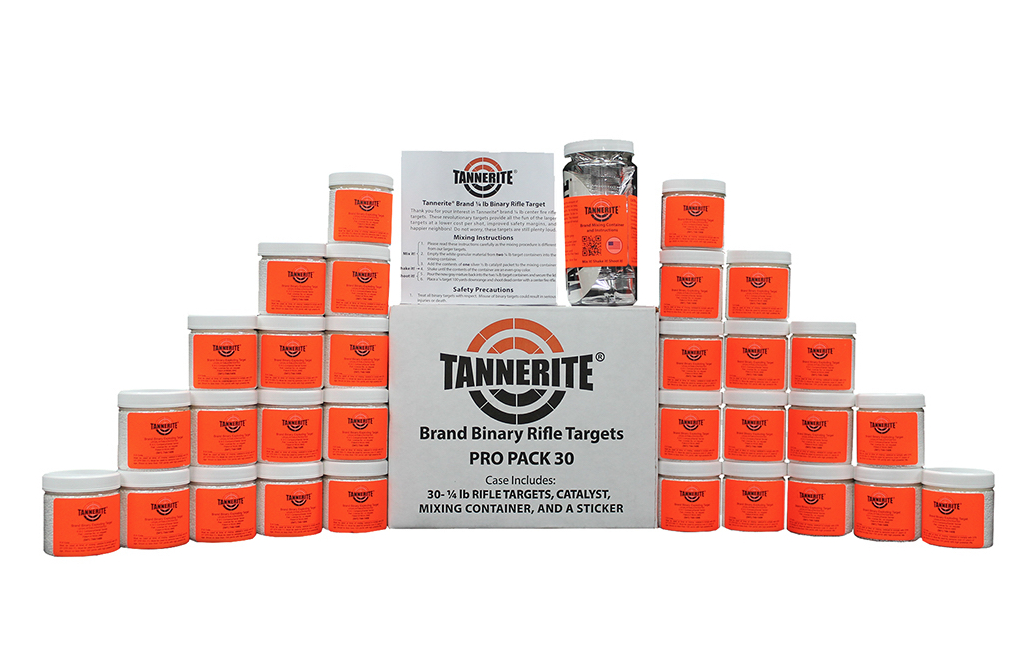 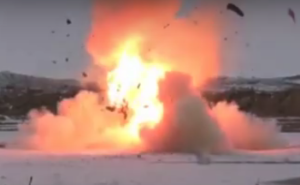 There are conflicting reports that Tannerite (a trademarked exploding target) was used in the Chelsea pressure cooker bomb.

Bearing Arms has some interesting points to make about this development:

[quote_box_center]Now, here’s where I tell you those “authorities” and reporters are either confused, telling half-truths, or are intentionally lying.

Tannerite is an incredibly popular and very stable binary target mixture. It is a patented mixture of high-grade ammonium nitrate and aluminum powder that is sold as two components and then is mixed on-site. It can only be set off by high-velocity centerfire rifle bullet.

You cannot set off Tannerite by any of the following methods:

Indeed, it is hard to imagine how or why a terrorist would use Tannerite, unless he is a complete fool who has no clue of what he is doing.

The only possible way Tannerite was a part of the Chelsea “dumpster bomb” is if the terrorist already had a high explosive, and the Tannerite was used as a booster charge… which may or may not work, and could result in the mixture simply being sprayed like sand in the blast.

Amusingly, the NY Times “senior law enforcement sources”  are seeming conflicted by other reporters from the Times, who cite a more conventional explosive as being used in New York and New Jersey bomb blasts.

HMTD, or hexamethylene triperoxide diamine, is a high explosive that is relative easy for terrorists to “home brew” from instructions found on the Internet, similar to triacetone triperoxide (TATP) used in the London subway bombings, the “Shoe Bomber” attempt to blow up an airliner, and the train station and airport bombings in Brussels earlier this year.

There is a chance that HMTD was placed in a device with Tannerite, but it would frankly be bizarre to use the much less explosive Tannerite in an IED when high explosives provide so much more explosive force in the same device.

If Tannerite was in fact used, it’s probably because the moron jihadist didn’t understand the physics of it. He could have built much more powerful bombs with just a little reading on the internet. Heck, the black powder pipe bomb that went off in a trash can in Seaside, N..J. barely damaged the trash can next to it. Luckily, this guy really didn’t know what he was doing.

While Tannerite is not more dangerous to the public than other readily available materials that doesn’t mean liberal politicians won’t try to ban it. Tannerite is ammonium nitrate mixed with a catalyst and it can produce potentially lethal explosions:

Any idiot can build an IED out of Tannerite or gunpowder. Tannerite is actually much more difficult to detonate (unless you are shooting it) but that won’t stop the nanny state from banning it.  People misusing the stuff isn’t going to help Tannerites cause either.