The SHOT Show in Las Vegas just kicked off the new year with some really great new products. Hundreds of the biggest names in the shooting industry got together and unveiled their best and newest tactical gear. The SHOT Show just keeps getting bigger as more and more Americans get into tactical gear and guns. There is no way that anyone could have had time to digest all the new products, but here are three that really stood out.

The best of the best from Popular Mechanics: 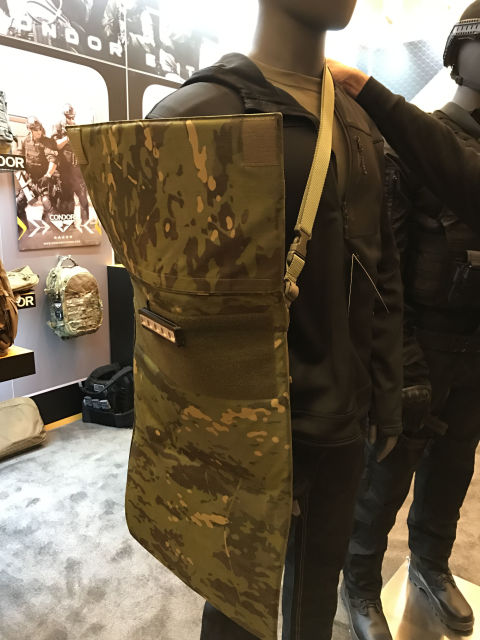 Obviously, you’d rather have a gun to fight back during an active shooter situation, but hey, a bullet proof shield with a blinding light is better than nothing! Combine the shield with a gun and you have an interesting combination. 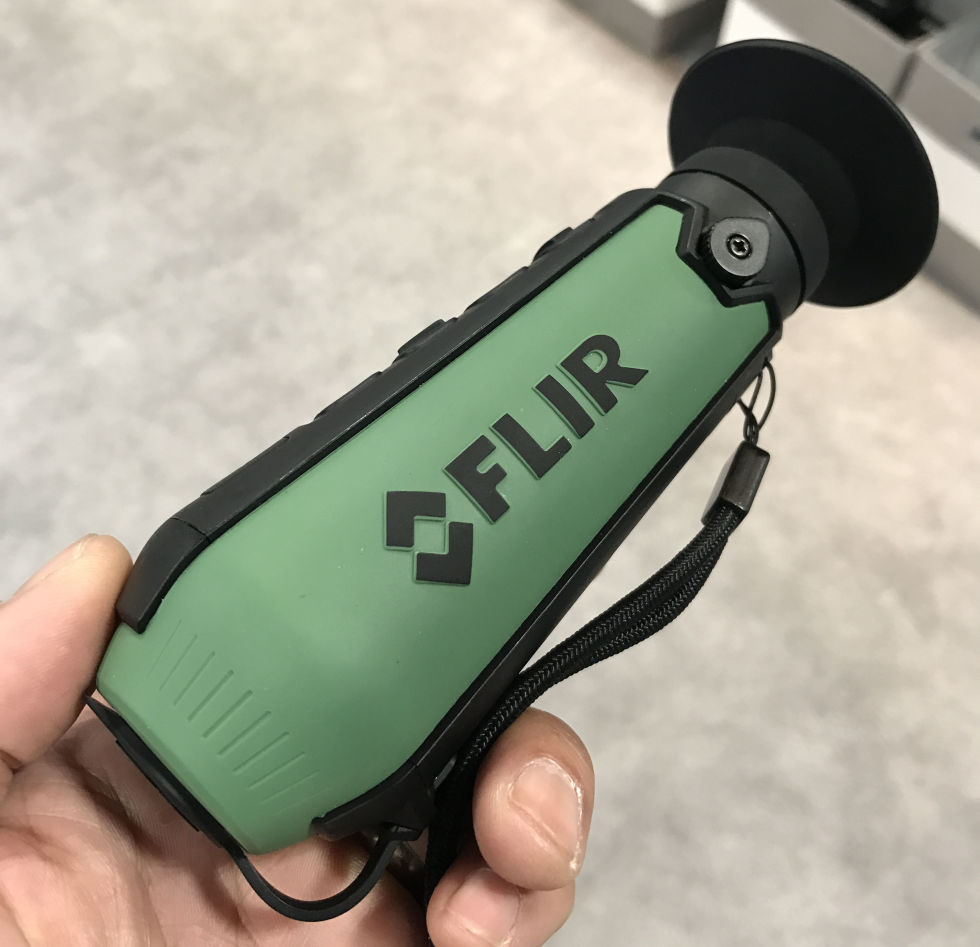 Thermal vision is the preferred night visual technology for the military, and the same technology used in Flir’s military spec thermal scopes is now available in a consumer grade monocular. The Scout TK is a great home security device that allows you to view your surroundings undetected and can be a fun companion for identifying wildlife while camping.

These thermal vision monocular are getting kind of scary, the prices just keep getting lower. It wouldn’t cost much more to make one powerful enough to literally see through the walls of houses. It’s really only good will on the part of the manufacturers that is stopping them from selling serious spy-craft to the public. This thing isn’t even $600 and it’s made by the biggest brand in the industry, Flir. 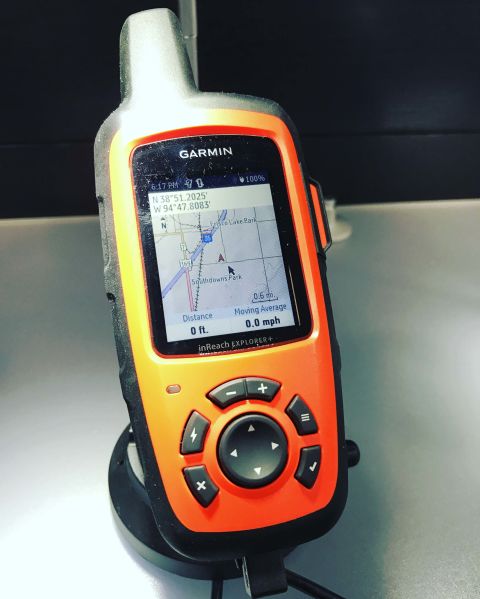 A satellite communicator is a must-have item for those who go off the grid. The Garmin InReach Explorer+ has been updated with inReach satellite communication technology, which was acquired through the purchase of DeLorme in early 2016. The inReach Explorer+ has Pole to Pole global Iridium satellite coverage for two-way messaging and SOS alerting anywhere in the world. It also includes a built-in GPS for location tracking and basic navigation. Preloaded TOPO maps, compass, barometric altimeter and accelerometer round out this full-featured device.

There are some pretty similar competitors, but this thing really does have it all. Just as with the Flir, the price is insanely low. I’m guessing that map updates aren’t going to be cheap, but if the device is being used strictly for hiking it really doesn’t need updates often. The two-way messaging is a critical feature that’s hard to live without.

Check out more new products from the 2017 SHOT Show here. 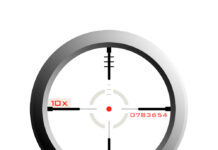