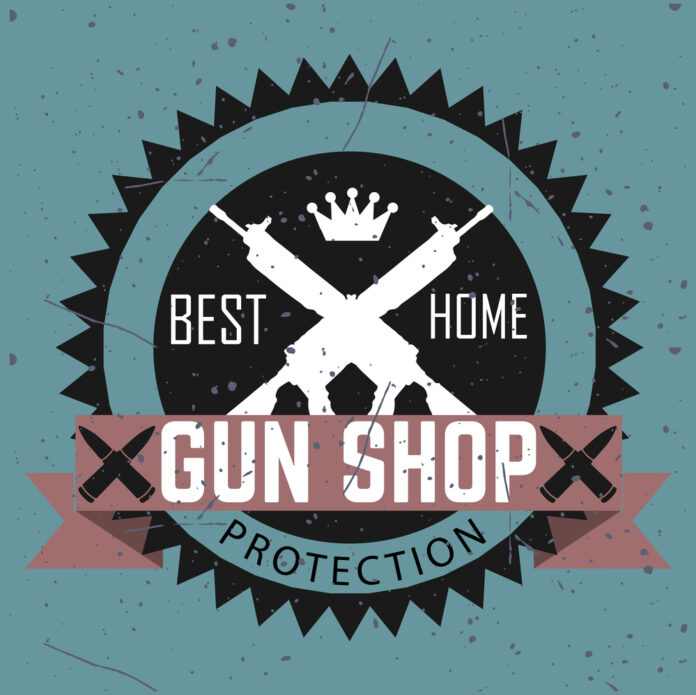 Opportunists are everywhere, especially in politics, and it’s become clear (if you didn’t already know it) that anti-gunner politicians will take any opportunity that they can get to take away your gun rights.

A perfect case in point: people are scared during this Coronavirus situation, and they want to protect themselves. So, what do a bunch of Maryland lawmakers want to do? Take away your gun rights so that it’s more difficult for you to defend yourself! (hat tip to here for the lead) Pamela Woods writes,

Maryland Gov. Larry Hogan is getting pressure to close down the state’s gun stores, which have been allowed to remain open during the coronavirus pandemic when most other retailers have had to shut their doors.

Under a series of executive orders — including a stay-at-home order issued Monday — Hogan has gradually closed schools, sit-down restaurants, malls, theaters, gyms, casinos and businesses deemed “nonessential” in hopes of slowing the spread of the virus.

Gun shops and shooting ranges, however, made the cut as an “essential” business.

“The ability of gun stores to remain open during this pandemic is worrisome for many Marylanders … It is alarming to see Marylanders stockpiling weapons in such a state of emergency,” dozens of Democratic state lawmakers wrote Thursday in a letter to the Republican governor.

Del. Vanessa Atterbeary, a Howard County Democrat who is vice chairwoman of the House of Delegates Judiciary Committee, spearheaded the letter. It was signed by 58 delegates and senators, all Democrats.

It’s actions like this by Maryland Democrats which makes me think that anti-gunners think people are idiots.

I don’t know a single person who is terribly concerned about gun stores being open when they are trying to find fresh meat and toilet paper for their family.

These anti-gunners are practicing political opportunism at its most disgusting, and they all need to be voted out of office.