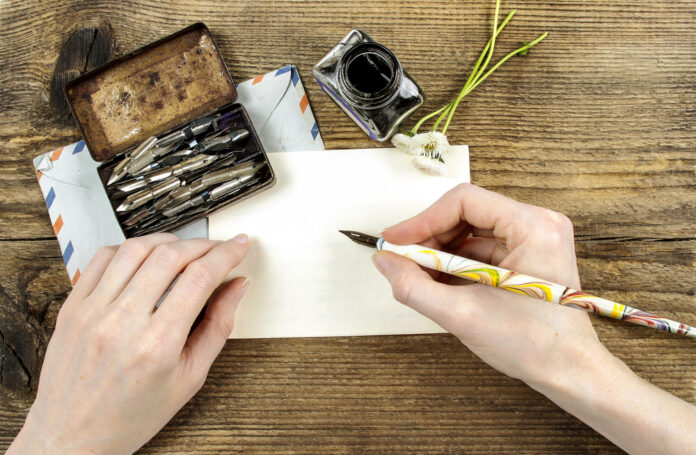 On this website, we take a lot of glee in taking anti-gunners down a notch. Let’s be honest, with so much arrogance and willful ignorance and the nonsense that we have to put up with, I think that we’re justified in giving them back a bit of abuse.

To be fair, though, there are some gun control advocates who have good intentions but may not understand what is really going on with this issue. So, a lady named Daisy Luther wrote an open letter to “Women Who Are Fighting for Gun Control” to help educate them about where they are wrong in their methods in trying to keep people safe and to empower women. Luther writes,

This letter is to all the “Moms Who Demand Action” and the women who are part of groups like Everytown for Gun Safety.  Please give me just a few moments of your time so I can talk to you, one woman to another.

We truly do want the same things. This is not an attack on you or the things you believe in, but rather, a discussion of empowerment.

I am sure that your heart is in the right place when you tell us that guns should be banned for the good of humanity.

You see the aftermath of horrific events like the Pulse nightclub shooting and the concert in Las Vegas and school shootings and you are horrified. I am too.

You are convinced that the world would be a better place with no guns at all. I am not.

But I hear [celebrities calling for gun control] and the hypocrisy of it makes me sick.

These people in the videos who are begging for our Second Amendment rights to be abolished to do not have anything in common with women like you and me. They are protected by gated communities with armed patrols. They have burly bodyguards. They have monitored home security systems that would rival that of the Louvre. Many of them are insulated and protected in their homes, their cars, and when they’re walking down the street.

Or do you have nothing more than a locked door and the hope that the police will arrive in time standing between you and a home invader? Do you put your keys between your fingers when you walk through a parking garage, hoping that if someone tries to rape you that you’ll be able to gouge his eyes with it and run screaming for help? What would you do if someone broke into your home and was heading to your child’s room with the intent of doing harm? Would you just hide and pray that the stall door of the bathroom where you were hiding didn’t get kicked open by the criminal who had just opened fire on the restaurant you were in?

What is your plan?

I believe that your premise (personal safety) is valid but your conclusion (gun control) is wrong.

Luther is exactly right. As she states later in the letter, “There is no greater equalizer against a culprit intent on doing you harm than a firearm in the hand of a woman who is trained and willing to use it.”

I cannot emphasize this strongly enough: If gun control supporters actually want to protect people, then they need to empower people to be able to defend themselves instead of seeking to weaken the people who would defend others.

Gun rights are the right thing to do to empower women and to empower everyday citizens against those who wish harm against others.