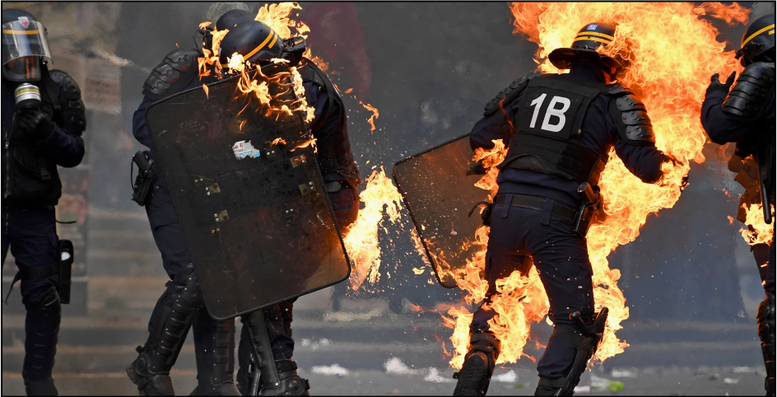 One of those is the rise of left-wing “resistance” movements.

The truth is, I’m pretty puzzled by the whole thing, but it’s very, very troubling because I sincerely believe they’re more dangerous than ISIS.

I’m not going to even pretend to be an expert here, but “Antifa” is the name of left-leaning groups of people that claim they are “Anti-Fascist” – that’s where the name comes from.

After doing some research, it appears this was an actual historical movement from around WWII times in Germany/Italy, mostly made up of communists who opposed the fascist regimes of Mussolini and Hitler.

Everyone and everything these extreme progressives don’t like is now a “Nazi” or a “fascist.”

The term “alt-right” is now being applied to anyone to the right of Karl Marx (despite the fact that nobody really knows for sure what “alt-right” means).

To these militants on the left, Donald Trump, every single person who voted for him, anyone who opposes any component or increment of left-wing politics, and anyone who disagrees with a liberal on social media is an alt-right bigoted homophobic transphobic Nazi racist fascist KKK member.

They rose to prominence in our popular culture after one of them got famous for punching white nationalist Richard Spencer. “Nazi Punching” they called it. And they were praised everywhere. Here’s the problem …

Why Are They Dangerous?

In short, because in their mind they believe their violence is justified.

And you’re a target.

No matter how deeply you believe you are not a Nazi, this does not matter to an antifa thug, an anarcho-communist, or a liberal political activist.

He or she believes you are a Nazi, that you are “alt-right,” that your disagreement makes you a racist. In his or her mind, you have already been dehumanized, and thus you have no rights.

Marginalizing conservatives and conservative political positions as wrongthink has long been a tool of the Left… but now it carries with it potential physical attack.

Check Out Some Of Their Lovely Memes…

I think if you’re reading this blog, you can appreciate the DTOM (Don’t Tread On Me) flag and where it comes from in our American history. 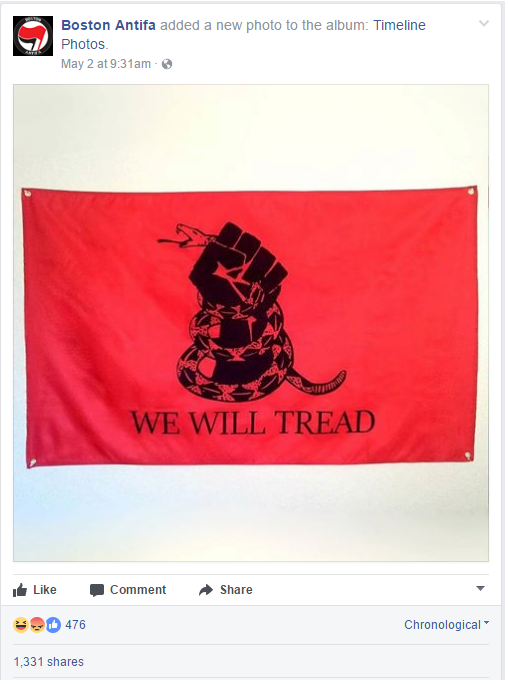 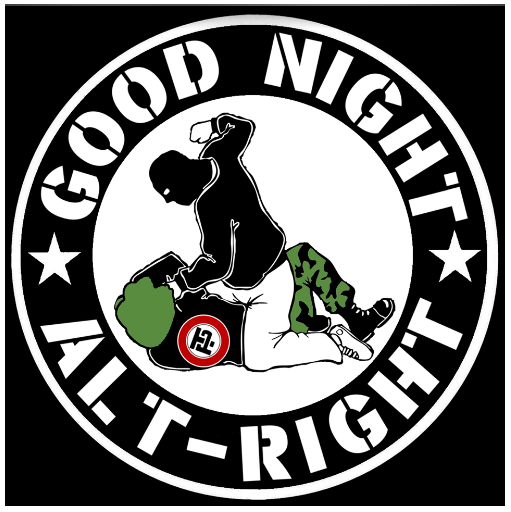 Why Are They More Dangerous Than ISIS?

Because they’re actually a threat, and the mainstream media largely embraces them and — let’s face it — takes their side when reporting news stories involving them.

Plus, there’s a LOT of people in America that openly support them…

And let’s face it, they’re comfortable with violence and they’re practicing. This is a video from Antifa in Arizona that created the John Brown Gun Club:

And the movement is getting more violent around the world.

Antifa is even in Paris, where on May 1st – a communist holiday — they hit french police with molotov cocktails. Here’s a video:

Take a look at this picture:

Keep Your Head Up

These people are willing to do violence.

They’re more than willing to use violence with their hands or any weapon against people they claim are “Nazis”.

And the main stream media is giving them a free pass. So don’t ignore them.

Keep preparing. Carry your gun. Get in shape and keep training. Things will probably get worse before they get better…