Home Guns How COVID-19 Is Changing The Gun Control Debate 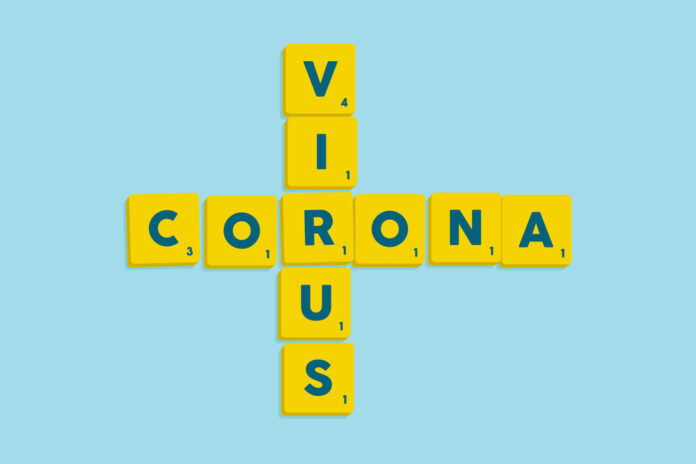 It’s pretty clear to everyone who isn’t sticking their head in the sand that the COVID-19 situation is radically changing huge parts of our society, and many of those changes will be permanent.

For example, how many jobs have already been lost, and how many businesses won’t be able to re-open? How will that mass unemployment change the face of the culture?

One thing that you may not have thought about, though, is how the COVID-19 situation is and will continue to change the gun control debate. Dan Zimmerman writes,

Our morally superior betters in the media and among the fabulist grifters who run America’s Civilian Disarmament Industrial Complex aren’t showing it, but behind the scenes, they’re panicked by photos like the one above.

That’s Stephanie the Suburban Soccer Mom dipping into her savings to buy a pistol, a shotgun, a case, and plenty of ammunition as a national emergency is declared and cities nationwide empty their jails. And the gun buying surge hasn’t slowed down much in recent weeks.

Imagine it being your job to tell her — and hundreds of thousands (millions?) of other middle-of-the-roaders —  that having a firearm in her home is simply too dangerous a proposition for the average American family to consider.

Good luck with that.

Why good luck with that? Because many former anti-gunners are realizing that they are not safe, that people get crazy when they are desperate, and that other people who watch the mainstream media are getting paranoid and panicked over the COVID-19 situation. And that means that they want to protect themselves and their families.

Which means that they are now buying guns.

It’s amazing how gun control ideals fly out the window when you realize that your government can’t protect you when you need to be defended.

This means that a lot of former anti-gunners are going to start voting for gun rights which is going to make it much more difficult for anti-gunners in government and the mainstream media to successfully campaign for gun control.

We just have to keep the current crop of anti-gunner nutcases from doing any more damage before we can vote them out of office.