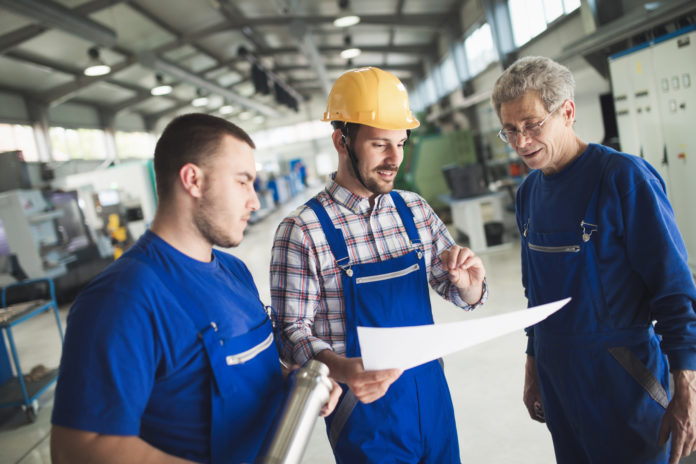 Anti-gunner politicians take note: you may need to choose between having a healthy economy and your pet political positions. See, in the real world, contrary to what you may believe, gun manufacturers (and distributors, and retailers) provide jobs by providing products that people want to buy. When people buy something, money changes hands, and the economy, at least in the area where the money is going to, grows. Economic growth means more jobs, and means more money for people to do things for themselves, their families, and for other people.

But California again shows that it doesn’t have a clue how this works, and their anti-gun political culture has caused firearm manufacturer Weatherby Inc. to choose to relocate their corporate headquarters and their manufacturing processes. Where are they going? Never fear; they are staying in the U.S. They are simply moving to more gun-friendly Wyoming.

Of course, Weatherby isn’t the only company that has had enough of anti-gun politics in many states. Bob Moen writes,

See, this is one of the many factors that anti-gunners simply do not understand. The gun industry isn’t going away, and it is an important party of our economy. What California has effectively done is to make is unpleasant for companies in gun-related industries to operate there with a difficult political climate on top of other issues making it more difficult to run a business there.

So, Wyoming stepped in and seized the opportunity. Good for them. Wyoming’s gun-friendliness will help that state’s economy to grow while California’s economy is stagnating. 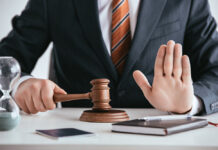 Not Worried About Socialism? If You Value Your Guns, Your Should...