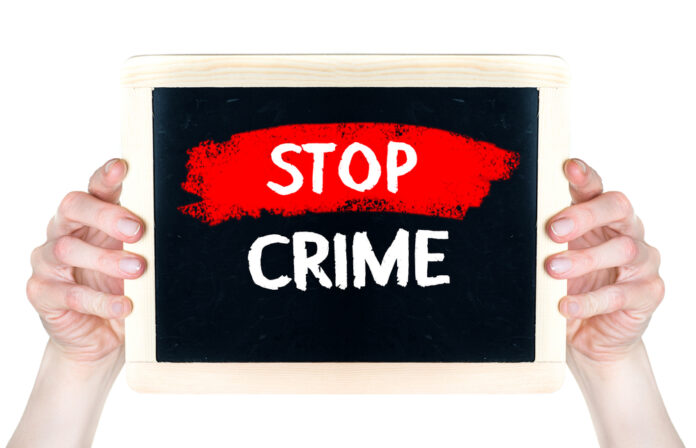 One of the common statements from anti-gunners is that gun control reduces crime.

Of course, anyone who has looked at crime statistics side-by-side with gun ownership trends can easily tell that legal and widespread gun ownership are the single best way to decrease crime overall and violent crime in particular.

Until the hearts and motivations of people change, weapons which scare people and hurt people are the best way to keep aggressors from acting on aggression. Or, as the story below illustrates, stop the aggressor from being able to do what they came to do. Keagan Harsha and Nexstar Media Wire give us the story:

A Colorado man says he doesn’t regret his actions after confronting a would-be carjacker outside a local supremarket.

About 12:30 p.m. on Aug. 28, Paul Heagerty says he feared the worst when a man walked up to him while he was putting away his groceries and threatened him with a gun.

The man demanded the keys to Heagerty’s car. He says seconds later, there was a gun pointed at his stomach.

“It was surreal. When he pulled that gun, I went into tunnel vision. I looked at him and said, ‘It ain’t happening,’” Heagerty said.

Heagerty didn’t hand over the keys. Instead, he tossed them several feet away. The suspected car thief took off after them. The distraction gave Heagerty enough time to draw his own concealed weapon.

“I took a giant sidestep, drew my firearm, pointed it right at him and said, ‘Not happening. Not today.’ The look on his face was sheer shock when he looked up and he was looking down the barrel of my pistol,” Heagerty said.

It worked. The man took off running.

And this story beautifully illustrates something that so many people, especially anti-gunners, simply don’t understand about gun ownership: Simply having a firearm and being willing to use it, if you have to, means that you probably will never have to do so. Predators can tell when they have become prey, and they will run, just like the guy in the story above did.

And this story shows how gun rights actually reduce crime in the real world.