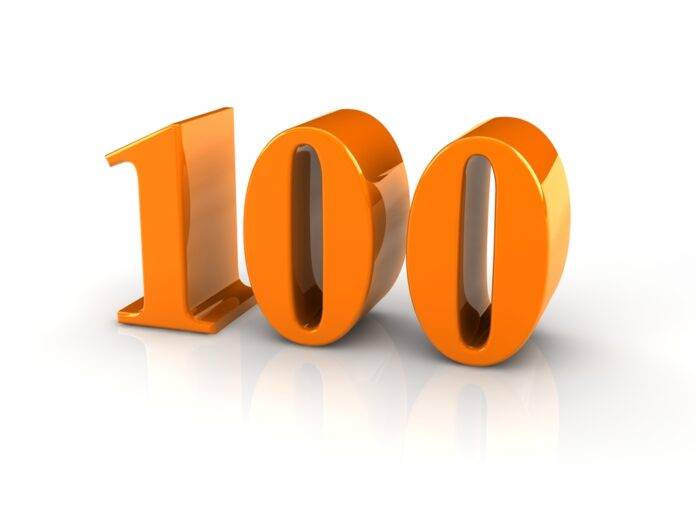 I’m sure that the anti-gunners going into office in Virginia didn’t expect a number of counties and cities in that state would declare themselves gun sanctuaries. And the latest count is really going to surprise them.

Why? Because now over 100 counties and cities in Virginia, out of a total of 133, have declared themselves gun sanctuaries (hat tip to here for the lead). Eileen AJ Connelly writes,

Gun owners from across Virginia are demanding their local governments establish “gun rights sanctuaries,” which declare that local officials will oppose any “unconstitutional restrictions” on the Second Amendment right to keep and bear arms.

The resolutions, promoted heavily by the gun-rights group Virginia Citizens Defense League, vary from county to county, the Associated Press reports, but in the last two months, more than 100 counties, cities and towns in Virginia have approved such resolutions.

The resolutions reflect a movement that began last year in Illinois and quickly spread to numerous states, including California, Colorado, New Mexico and Florida.

In Virginia, where the National Rifle Association’s headquarters is located, lawmakers in both parties have typically supported gun rights. But in recent years, and particularly after a shooter killed 12 people and injured four others at a Virginia Beach municipal building in May, Democrats have backed tighter restrictions.

After Democrats promising new gun control laws took over both chambers of the state legislature in the Nov. 5 election, the sanctuary movement was sparked in the state.

Who knows why anti-gunners decided to make Virginia a showdown state? Maybe it’s because it’s traditionally been a Second Amendment friendly state, and they think that if they can force it through there, they can force gun control on the rest of the nation. Maybe it’s an attempt to go after and get revenge on the NRA who are headquartered there. And maybe they just took what they saw as an opportunity when Democrats narrowly won in the last election.

Whatever the reason, anti-gunners’ efforts have simply sparked a #VAGunRightsRebellion, and it doesn’t look like pro-gun advocates are going to let this one go.

Are All The Illegal Guns On The Street Our Fault?